Recent rumors show that the Fujifilm X-A1 will drop some features and become a low-end camera. First of all the X-A1 will not have a X-Trans APS-C sensor. Also Fujifilm X-A1 specs list previouslt feature a tilt screen. This is also be removed and the screen will not be tiltable. 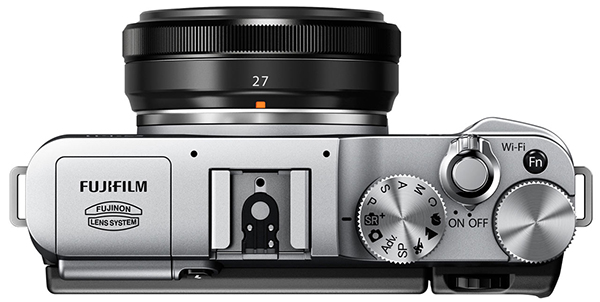 The camera will be sold at the WallMarts of the world. This means the upcoming Fuji X-A1 will have a very low price point. Fujifilm X-A1 entry-level mirrorless camera announcement expected in late August, without X-Trans sensor and the price of the camera will be under $500.