There are no detailed specs or sample images of Fujifilm X-Pro2 yet available. Prevously rumored specs of the upcoming camera is a newer viewfinder and a Dual Processor chip. Also the new processor will make the image processing even faster. 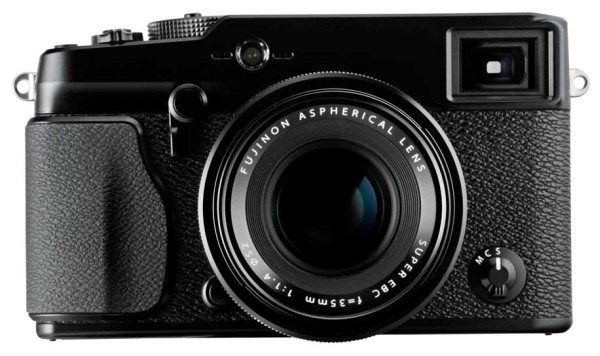 Expected release dates for the high-end Fujifilm cameras were the X-PRO2 for June, the X-E2 for September and an X-M1 for this month according to Nippon magazine.

Recent rumors show that for Fujifilm X-Pro2 camera, we will have to wait for 2014.