As we previously mentioned the Fuji has dropped some new features from the X-A1 mirrorless camera and the entry-level shooter become a low-end camera. The Fujifilm X-A1 will not have a X-Trans APS-C sensor and specs list include a not tiltable LCD screen.

Fujifilm X-A1 entry-level mirrorless camera announcement expected in late August, without X-Trans sensor and the price of the camera will be under $500. 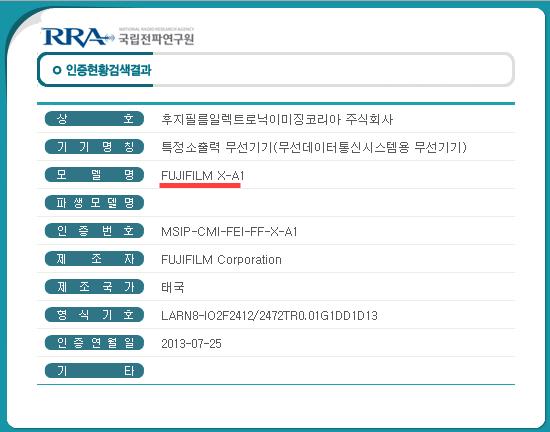 The X-A1 mirrorless camera will be coming with a two-lens kit. These lenses are expected to be  XC 16-50mm f/3.5-5.6 and the other one is cheaper version of the XF 55-200mm. Two new mirrorless cameras also rumored to be launched after the Fujifilm X-A1 announcement.