Sony NEX-5T camera rumored to be announced soon on August 13-14, 2o13.  Sony NEX-5T will be an entry-level mirrorless camera and will replace the NEX-5R which is announced back in 2012. The Taiwanese NCC agency also registered the “Sony NEX-5T” camera.

The replacement of Sony NEX-5R, Sony NEX-5T would be the first product announcement from Sony in the second half of 2013. Previously NEX-5T mirrorless shooter rumored to be coming this Fall, in September. Now from trusted sources the successor of NEX-5R coming on August 13-14. 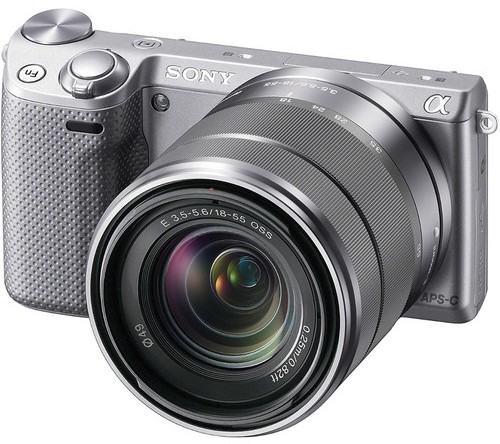 There are so many rumored cameras and products expected from Sony. This will be the fourth new NEX camera from Sony, rumored to be announced. One of them is Sony E-mount camera with Classic DSLR Design, the other one is Sony NEX-FF Camera Coming With Two New Zeiss Lenses and the third one is Sony NEX-7 Replacement which is expected to be Announced in October, 2013.