Sony is working on a new E-mount camera with a classic DSLR design. This will be the Sony’s first DSLR-like E-mount camera in the NEX series. The new NEX camera project is called “Project Alpha Fox”. 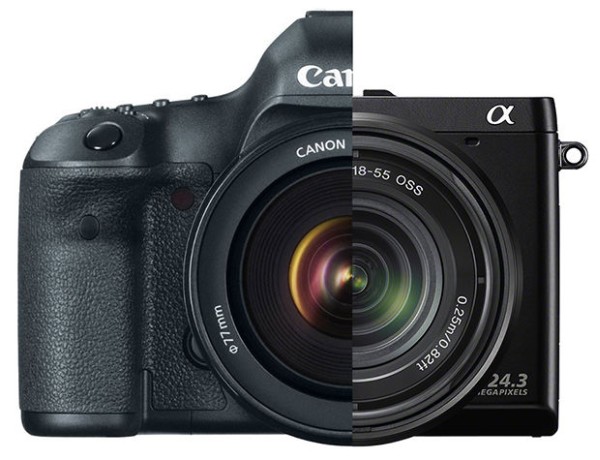 There is no camera features and specs for the rumored NEX series, DSLR-like E-mount camera but the expectation is similar specs from Canon REBEL series with the same price.