Home » Sony » Rumors about the 72MP Sony A9 prototype camera

The rumor mill back in business as another mention of the full-frame mirrorless camera from Sony out in the wild again. A 72MP Sony A9 prototype has been spotted.

An anonymous photographer in New York City claims to have spotted the recently-rumored Sony A9 flagship full-frame mirrorless camera out in the wild.

The report comes from a reader of Sonyalpharumors website. He said that they had seen the 72MP Sony A9 camera in prototype while walking through Battery Park in Manhattan.

Rumors: 72MP Sony A9 prototype spotted out in the wild

The next generation full-frame mirrorless camera from Sony will be a giant leap. It will be aimed at professional action and sports photographers. 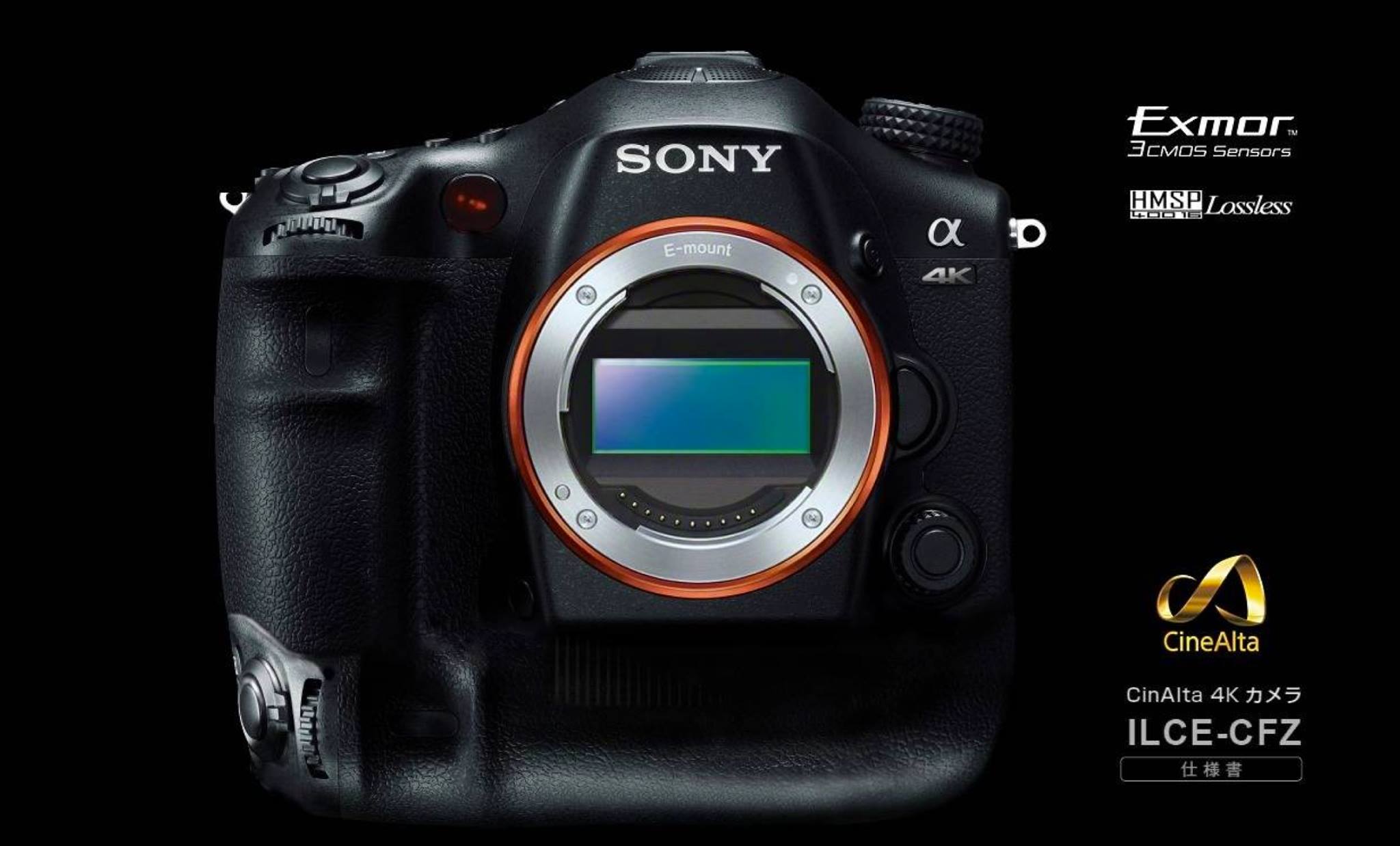 According to previous gossips, the upcoming Sony A9 is said to have a bigger grip in dimensions. It will have a DSLR alike design and size. From the report the reader also says “it is slightly larger than the A7R ii however it does not have a built in battery grip.” The camera has a joystick for autofocus point moving.

Sony A7II was the world’s first full frame camera with in-body 5-axis image stabilization. The 72MP Sony A9 will be the next flagship model and feature IBIS technology. It will be capable of capturing unlimited RAW photos in continuous shooting mode. This means it can capture unlimited and won’t pause for buffering. It will also have dual card slots. Both slots will support only XQD cards.

Here are the leaked specs so far

No information about the official announcement date. We might see it around Photokina 2016 event in September.

This is all for 72MP Sony A9 camera rumors. Stay tuned with us and we’ll pass more information when it is available. Just like with all rumors, take this one with a grain of salt.