Home » Nikon » Rumors on Nikon Z6 III Specifications, to be Announced in 2023

Nikon Z6 III is coming! According to the latest leaked rumors, it is said that the Nikon Z6 III will be officially announced in 2023. Unfortunately, we do not have much information about the Nikon Z6 III specifications. Therefore, the following brainstorming is only a guess and is open to comments and additions.

When the Z6 and Z7 models were announced in 2018, the most important feature that set them apart from the others was their resolution. The Z6 has a 24.5-megapixel full-frame sensor; The Z7 is 45.7 megapixels. The Z6 II carries exactly the same sensor as the Z6; The Z7 II has the same high resolution as the original Z7. So there is no change in terms of resolution or image quality. 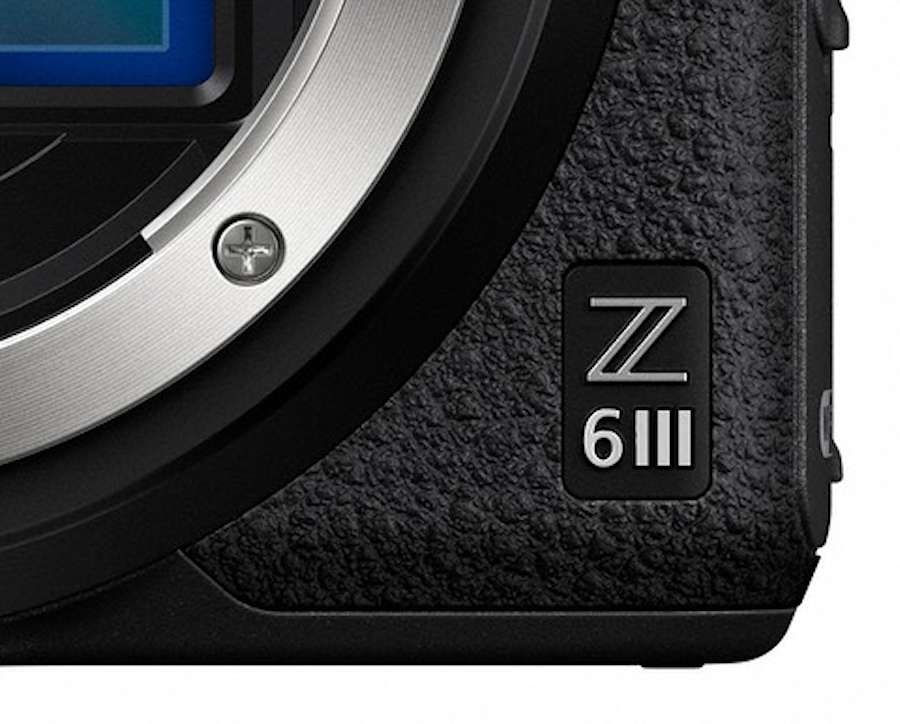 Nikon Z6 III Specifications, Rumored to be Announced in 2023

As we mentioned above, the upgrades over the original Z6 were obvious and probably necessary given that the Z6 II and Z7 II were the only options for professional photographers until the Nikon Z9 was released.

Nikon Z6 III upgrades could be a bit more incremental. It seems logical to replace the twin Expeed 6 processors with a single Expeed 7, for example. But of course, that won’t be enough for the Nikon Z6 III to have a positive impact on sales.

As such, we’ll likely see a slightly higher resolution or stacked sensor introduced to the Z6 III to make a richer pixel proposition or double the current 14fps shooting rate.

The most obvious and necessary upgrade we envision is the addition of a fully articulated display. Given that Nikon is consistently reluctant to give up curved screens despite its flagship Z9, the fact that the Nikon Z6 III is the only full-frame mirrorless camera with an articulating display could make it a pretty compelling selling point, especially for videographers. Let’s try to evaluate all these as a list. Let’s see how the resulting image will give us an impression of the Nikon Z6 III features.