Although, there has been no specific mention of upcoming cameras, but various rumors have suggested that Olympus’ next-generation OM-5 Micro Four Thirds camera will be released sometime before or during this event.

We have quite a bit of information about the OM-5 before its announcement. You can find them all in the leaked OM-5 features section later in the article, but we think the OM-5 sales price will be the main determinant.OM SYSTEM OM-5 price could be around $1599. This means the upcoming Micro Four Thirds camera might be much cheaper than the current OM-1. 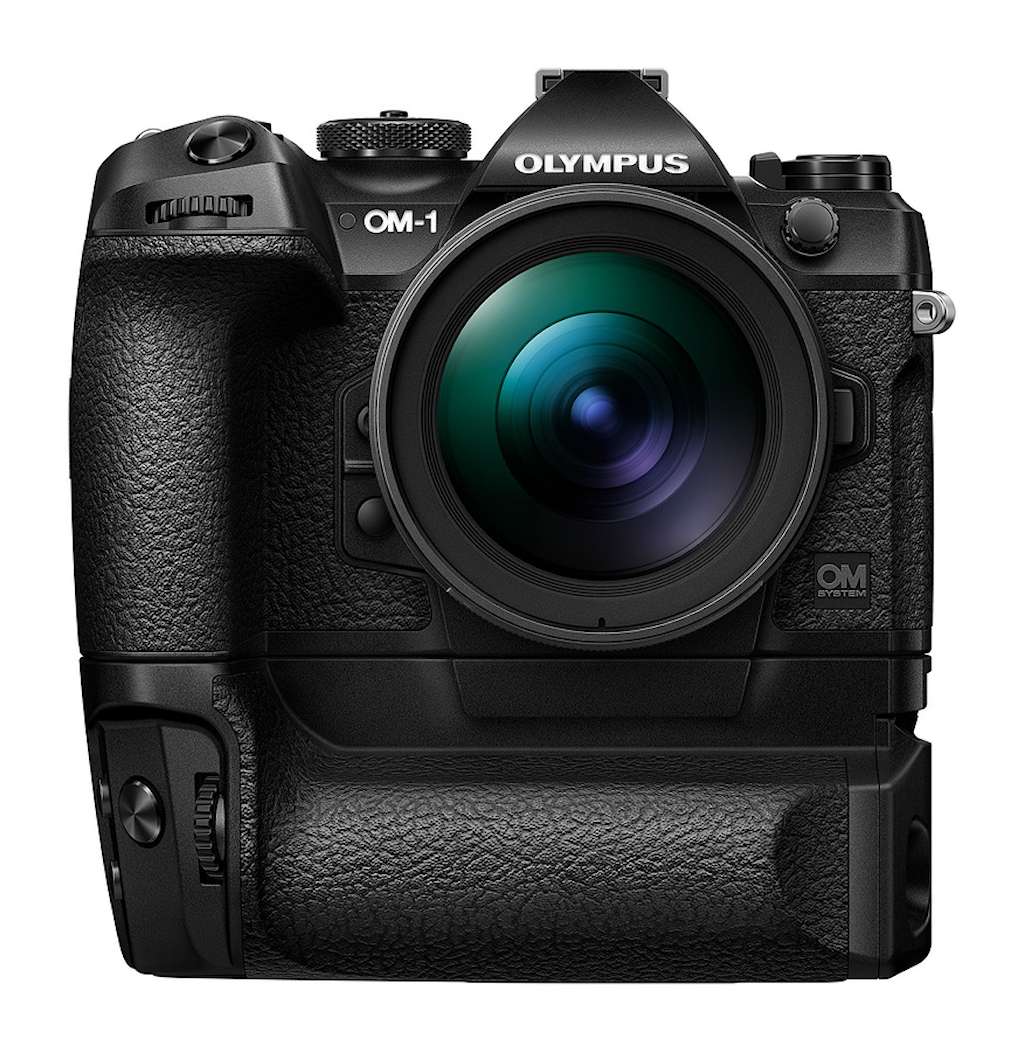