Home » Nikon » What to Expect from Nikon? (D850 Replacement)

First, let’s share our updates and thoughts on the D850 replacement. Then, let’s talk about what we can expect from Nikon this year in general.

This year the Nikon D850 will be almost 5 years old. Announced in July 2017, there is no sign of a renewal for the D850, even though there have been many rumors in the intervening time.

So will there be a Nikon D850 replacement? Apparently not. Especially in the last year, the speed of users switching to mirrorless cameras and the sales figures confirm that the trend is in this direction on the Nikon side as well. Check D850 availability from major stores : Amazon  | B&H | Adorama.

Back in April 2019, we’ve posted that both the Nikon D860 and Nikon Z8 cameras might use 60MP IMX455AQR Sensor from Sony. However, the impact and sales figures of the Nikon Z9 were already shifting towards mirrorless and unfortunately undermining a possible high-resolution DSLR camera. Nikon Z 9 gets the No #1 slot of the Best Selling Camera in the Second Half of January 2022. 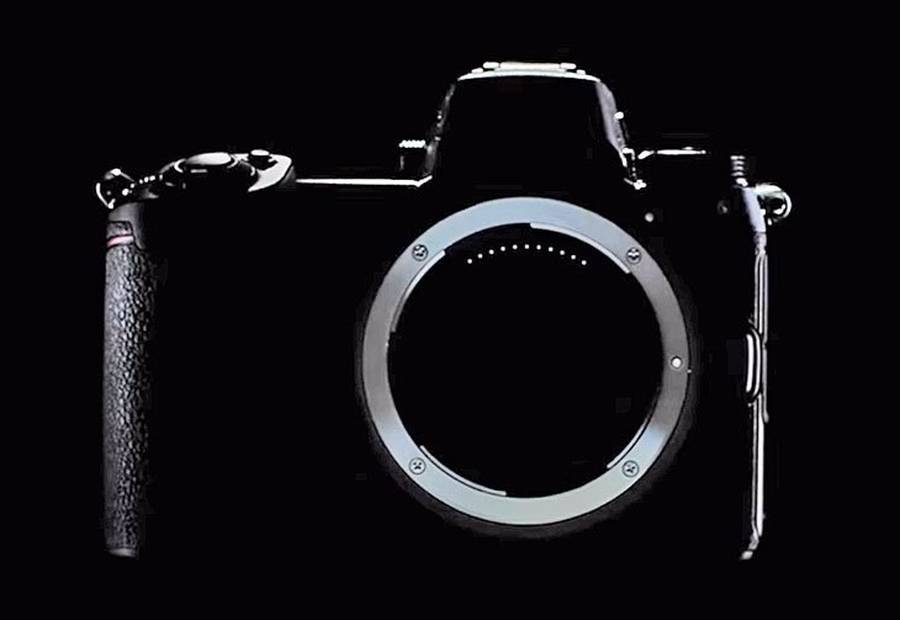 What to expect next from Nikon

After this stage, we can expect Nikon to invest in the Z system, which it has a very good camera series. We can naturally think that the company will focus on Z-mount mirrorless camera lenses in 2022.