Here is the first Panasonic GH6 Review published on the web. The Panasonic Lumix DC-GH6 is the latest in a line of high-end Micro Four Thirds video cameras.

The GH6 is built around a sensor with parallel high and low-gain readouts to deliver a ‘Dynamic Range Boost’ mode that Panasonic says delivers more than 13 stops of dynamic range at higher ISO settings. It becomes the first GH camera to use the full VariCam V-Log profile.

Gordon Laing has posted a full review of the newly announced Panasonic Lumix DC-GH6 (Amazon, B&H, Adorama) at the Cameralabs.com.

You can find the whole details about the Panasonic GH6 review below. 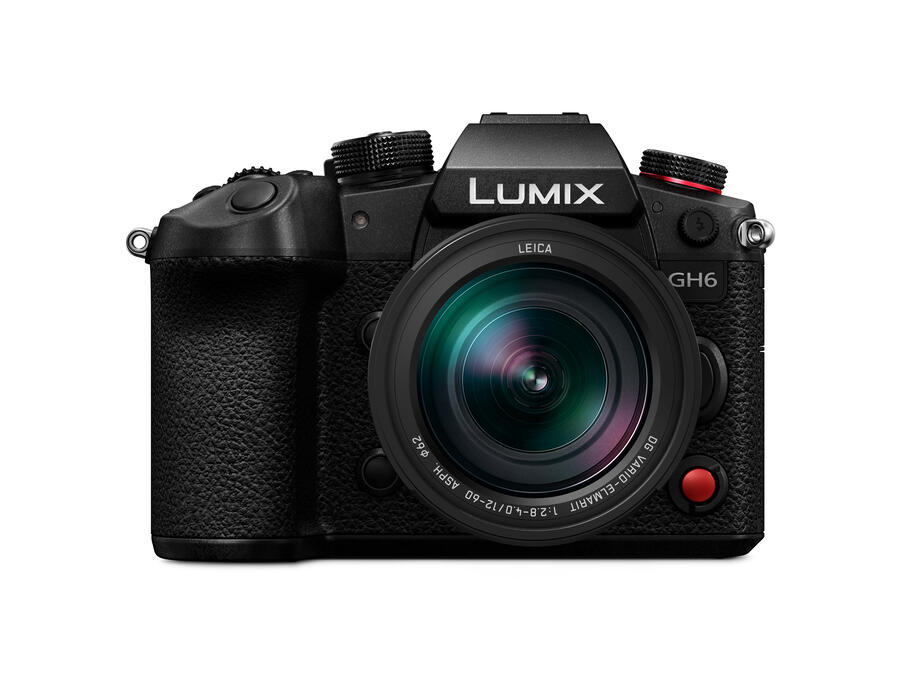 “If you’re after a hybrid camera focused towards video, especially high frame rate 4k, the Lumix GH6 becomes one of the most compelling models around… The bottom line is the GH6 is a highly desirable camera for demanding videographers that confidently takes on much more expensive rivals with an overall feature-set that’s unparalleled for the asking price…”