Title says it all! Nikon Z9 gets the No #1 slot of the Best Selling Camera in the Second Half of January 2022. Yodobashi Camera’s top ten best-selling interchangeable lens digital cameras revealed for the second half of January 2022.

According to the CAPA CAMERA WEB, the Nikon Z9 full frame mirrorless wins the NO. 1 best selling camera, followed by the Sony a7 IV.

The Nikon Z9 is one of the most powerful cameras on the market, capable of up to 30 fps shooting in JPEG or 20 with Raw capture, and able to record 8K/30 video, with the promise of 12-bit Raw 8K/60 capture in a future firmware update. It’s also one of relatively few cameras on the market to completely forego a mechanical shutter, a design decision made possible by the impressively fast read-out speed of the new sensor. 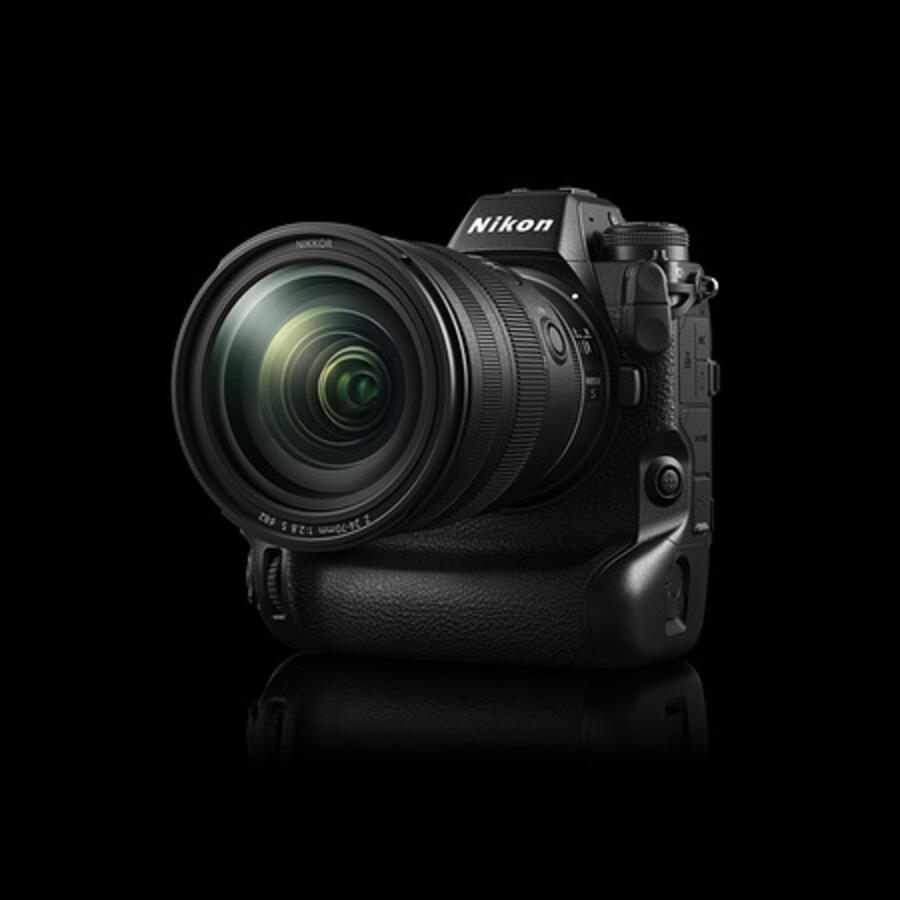