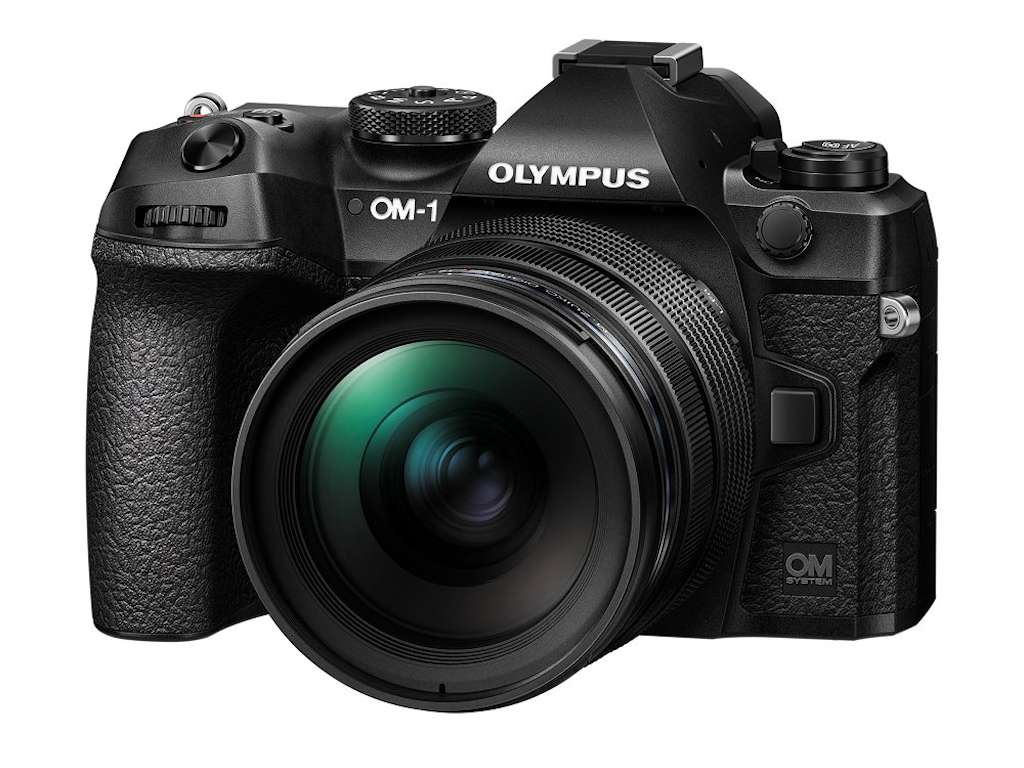 A performance that’s essentially the same as preceding models, with any improvement being in terms of JPEG processing may seem a little anticlimactic, after the widespread discussion of improvements measured in whole stops. But, just as we were impressed by how little DR the Sony a1 had to give up, in return for its impressive readout speed, here we’re seeing a sensor with quad-pixel X-type AF and twice the previous readout speed without any significant image quality cost. That’s an impressive result, given what the speed should allow the camera to do.

You can read the full OM SYSTEM OM-1 studio tests at DPReview.