Here are the latest updates on the Canon M50 Mark III Rumors. There are many rumors that the Canon EOS M-series is coming to an end this year. The biggest reason for this is that the company focuses on RF-mount full-frame mirrorless series cameras and lenses.

But on the other hand, it is quite possible that we will see an update on the models with good sales. Among them is the Canon EOS M50 Mark III. According to the latest Canon Rumors, a new APS-c compact camera coming in 2022. Canon M50 Mark III is expected to arrive in Q4 of 2022 with advanced video specs. 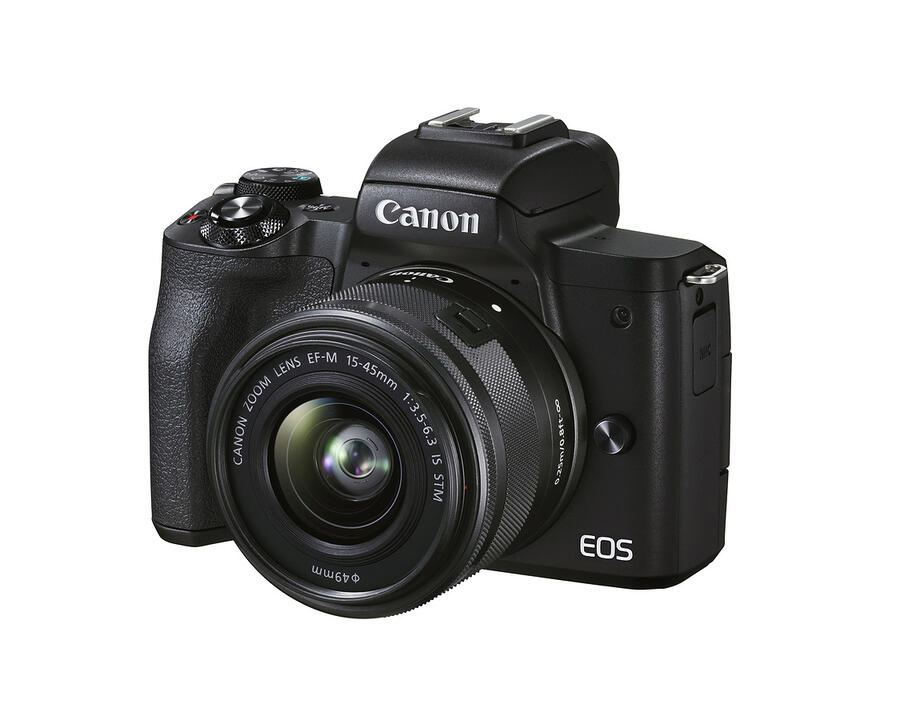 Canon M50 Mark III is already in the list of Upcoming Canon Cameras for 2022  We expect the compact APS-c camera to be announced later this year. If everything goes on schedule then we will also have the Canon PowerShot G7 X Mark IV camera in Q1 / Q2 of 2022.

You can buy the Canon M50 Mark II at retailers such as B&HPhoto and Amazon.