The high-end DSLR features a APS-c sized image sensor and announced back in January, 2016 and currently priced for $1,596,95. 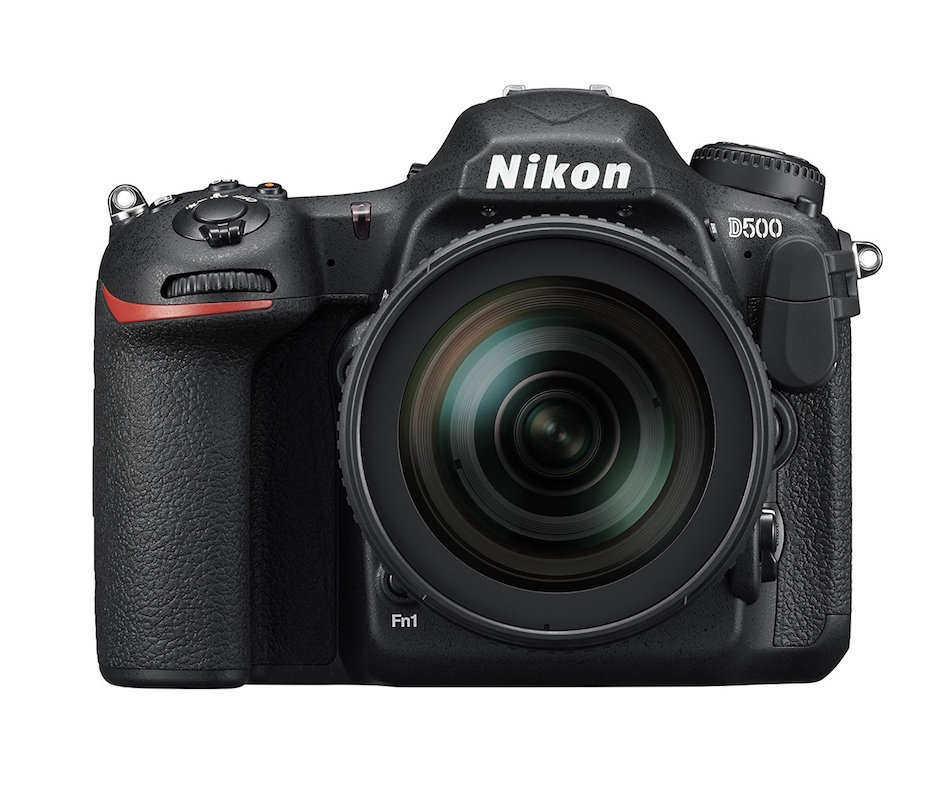