GoPro announces Hero10 Black with new chip, better performance and improved usability. The US price of the action camera is $499 and it’s in stock, ready for shipping. Check availability and pre-order from Adorama | Amazon.

The revolutionary new GP2 chip shoots 5.3K video with double the frame rate, 23MP photos, enhanced low-light performance and bar-shattering HyperSmooth 4.0 video stabilization in all modes. To simplify things, HERO10 is cloud connected-so the moment you charge it, your footage is automatically uploaded to the cloud. Here is the additional coverage at 42West. 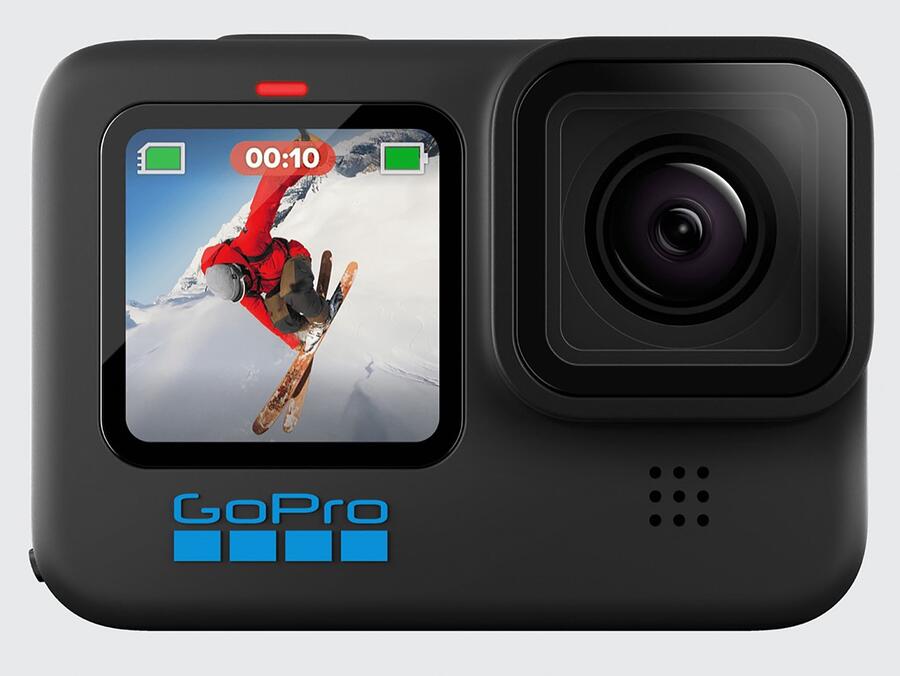 While the GoPro Hero10 Black is available now for $499 ($399 with an annual GoPro subscription), some new features are being added on November 16, including Max lens mod support, additional resolutions, 24fps at all resolutions and GoPro’s SuperView lens at 5.3K at 30, 25 and 24fps. For more information, visit GoPro.