The lens comes in two versions: one with a silver front filter ring and one with a black front filter ring. The Voigtlander Color-Skopar 28mm F2.8 SL II S Aspherical lens for Nikon F-mount camera systems is expected to be released in October in the Japanese region for 65,000 yen (~$600). A metal lens hood can also be purchased for 5,000 yen (~$45). 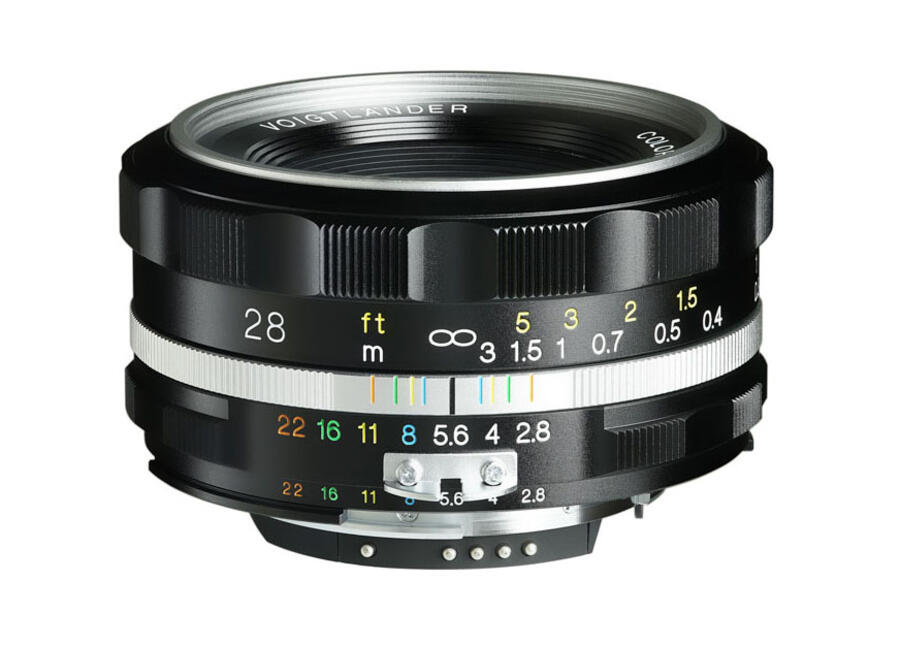