Sony has announced a free firmware update for the RX0 II. The update will allow users to easily utilize its high-quality video and audio for livestreaming by simply connecting the camera directly to a PC1 or a Sony Xperia™ smartphone2.

Like the firmware update for the Sony ZV-1 in February, this update for the RX0 II will support UVC/UAC3. Users can easily connect the RX0 II to a PC or a Sony Xperia via USB cable4 to utilize the high-quality video stream and built-in microphone for crystal-clear audio for everyday uses from livestreaming via social media platforms to video conferencing.

This firmware update is available now and can be downloaded below: 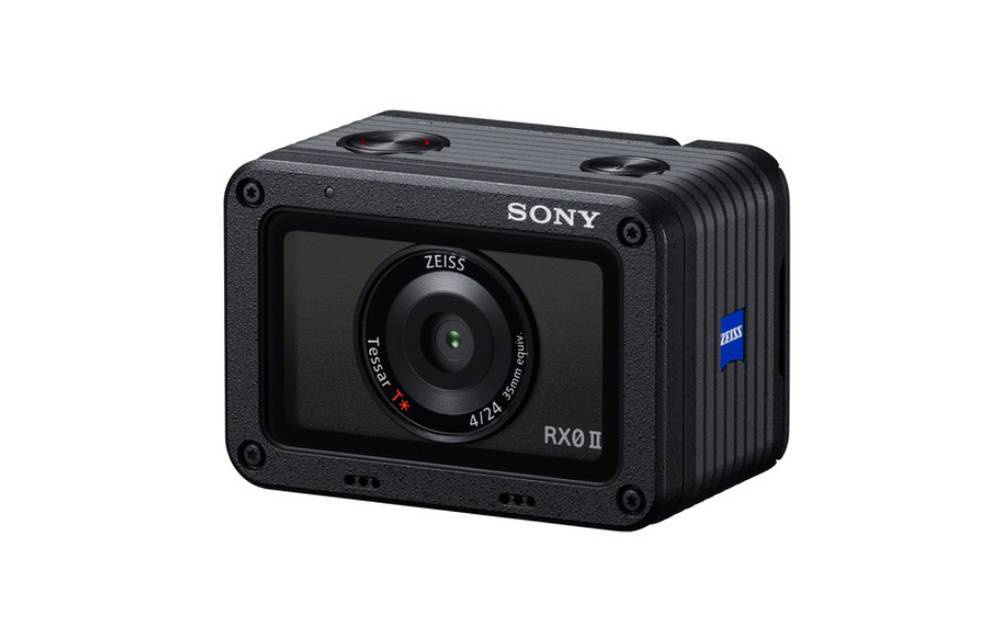