According to recent leaked Sony rumors, the company is said to announce a new APS-c sensor mirrorless camera in May. Official announcement is expected to happen by the end of May. This new high-end APS-C E-mount camera will be the successor of the A6600.

It was thought that Sony would launch a potential high-end APS-c mirrorless camera called A6700 or A7000 numerous times over the past two years. However, the company focused more on full-frame mirrorless models such as both the upper segment Sony A1, A7s III and FX3, as well as the entry-level Sony A7 III and A7c.

Although we have pronounced names such as the A6700 or A7000, which will be considered in the first place for an a6600 replacement in the title; the rumor mill states that this model, which is expected to be announced in May, will contain minor improvements. So waiting for a high-end APS-c mirrorless camera is still a dream for now. So if we go ahead with Sony’s plans for the A7000, we can say that this APS-c E-mount camera could be the A6700. 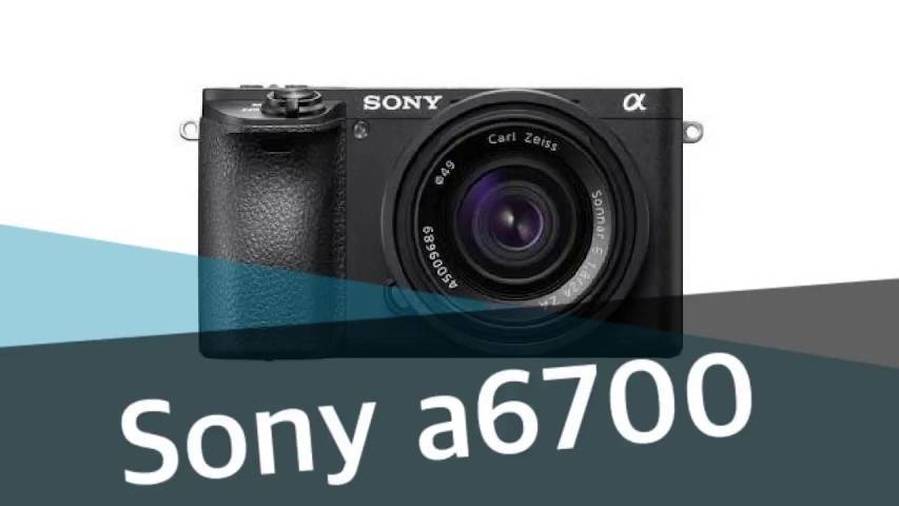 As we mentioned above, there are long rumors for the Sony A6700, and you can see the A6700 features that have been raised to date.