The Z50 is Nikon’s first APS–C mirrorless camera. It’s a miniature Z7 or Z6 with a smaller sensor (see Nikon Z50 vs Nikon Z6 vs Nikon Z7 – Comparison). Although the Nikon Z50 is the younger brother in the Z-system series, it will not be the smallest member; there are rumors that at some point this year we will see the launch of an entry-level Nikon Z30.  As you might guess the “ZX0” seems somewhat to be Nikon’s naming scheme for APS-C sensor bodies

According to rumors, this could be a super small Nikon DX mirrorless camera without an electronic viewfinder. For more Nikon Z30 specs see below:

Confirmed: Nikon to Release Many New Cameras and Lenses in 2021 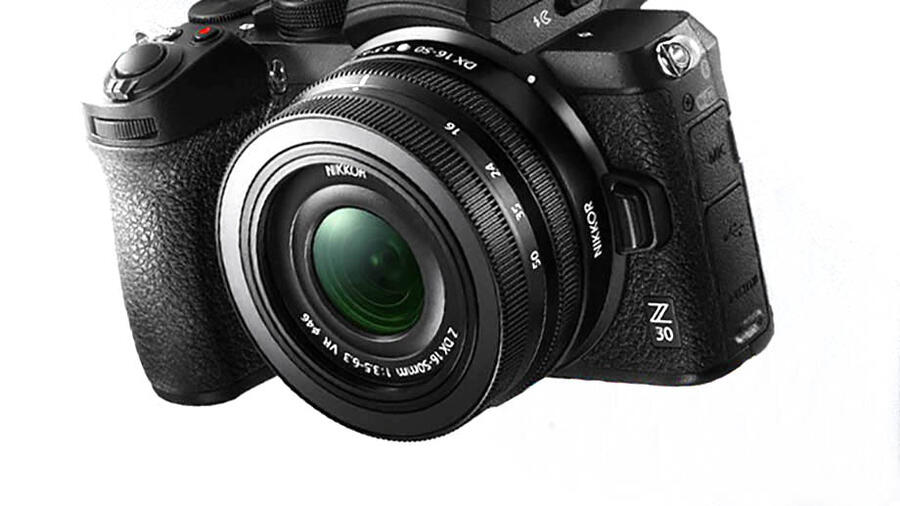 You’re probably asking how Nikon plans to compete the new $6,500 Sony a1 camera and the surprisingly effective Canon EOS R5. Based on this, we think that among the Nikon cameras that may be announced in 2021, models such as Z8, Z9, Z1 can compete with Sony a1, Canon EOS R5, Sony a7S III .

But before these high-end products Nikon will probably strengthen the entry-level APS-c mirrorless cameras. Here are the up-to-date specs of the Nikon Z30 camera.