Here is the specs comparison of the Nikon Z50 vs Nikon Z6 Vs Nikon Z7 mirrorless cameras. The new Z50 has an APS-C sensor rather than a full-frame chip, but it looks like a ‘mini Z6’ that hobbyists and DSLR upgraders have been looking for.

The Z50 is Nikon’s third Z-series mirrorless camera – and the first one ever with a smaller DX-size sensor. The other two in Nikon’s lineup, the Z6 and Z7, started shipping around this time last year. Price range for Nikon mirrorless system varies as Body only, the Z50 sells for $860, while the Z6 is $1800 and the Z7 is $2800. 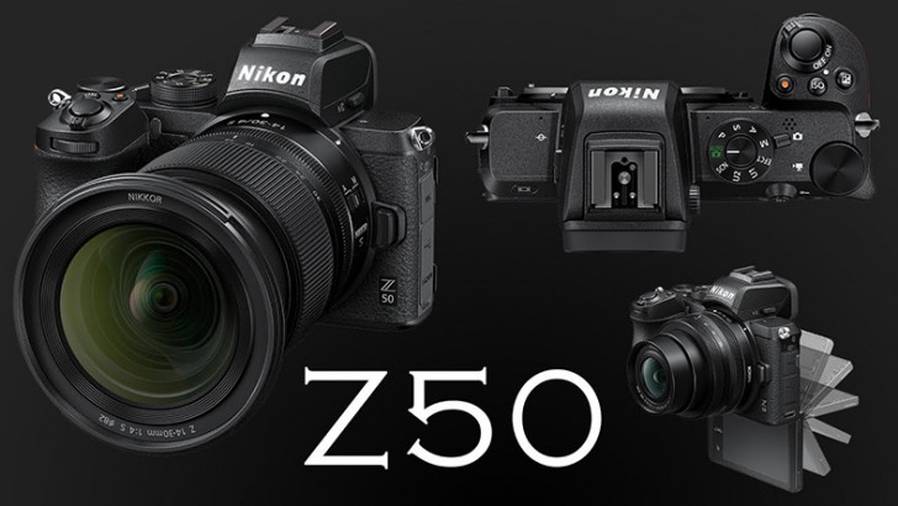 Nikon Z50 at a glance

Nikon camera levels positioning shows that the Z50 is considered to be on par with D7500 and D500. (via Ephotozine): 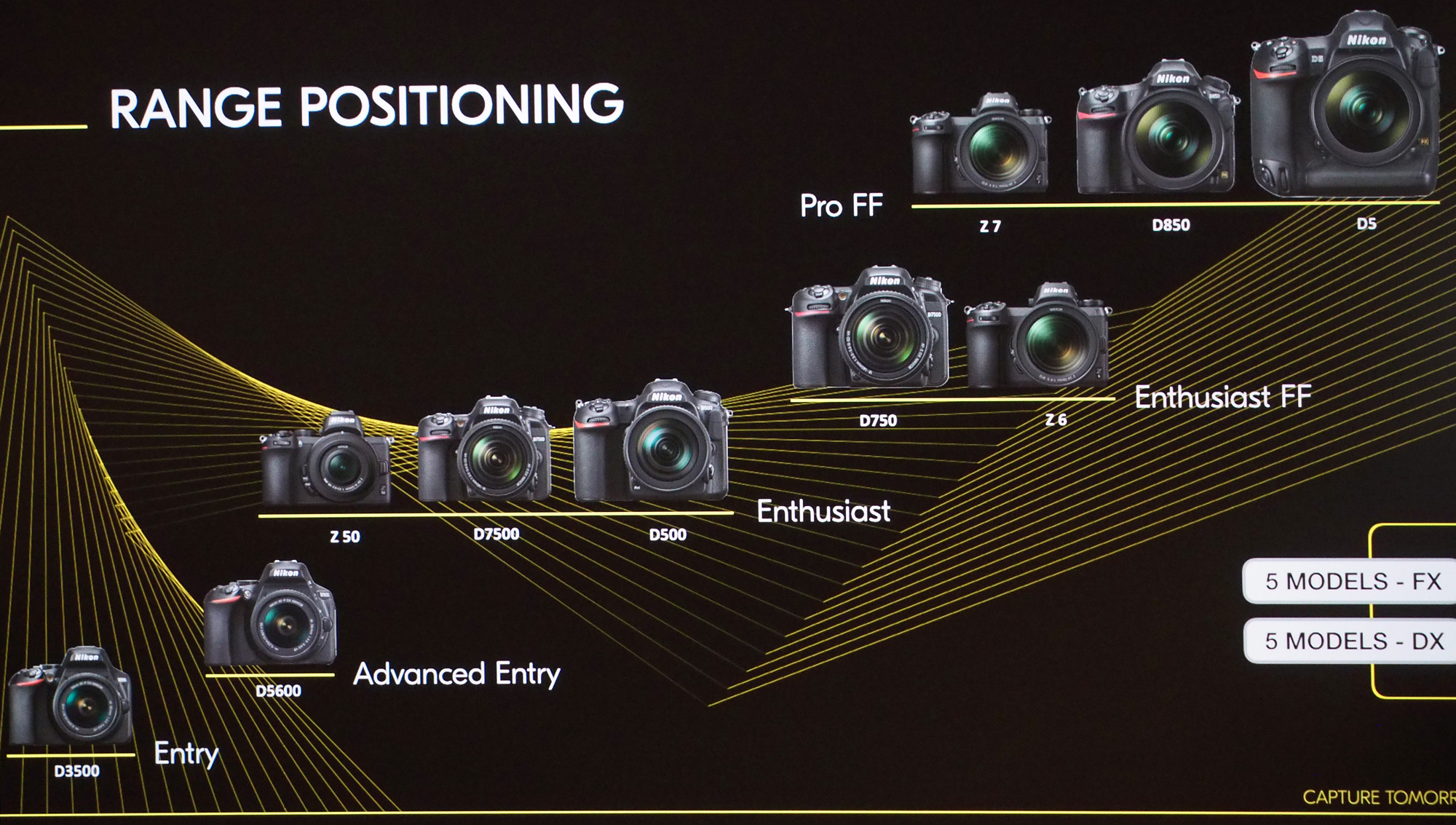