Home » Nikon » Confirmed: Nikon to Release Many New Cameras and Lenses in 2021

Nikon did not announce a new product at the CP + 2021 event. But during its online presentations, Nikon general manager Satoshi Yamazaki confirmed that the company will launch many new cameras and lenses in 2021.

You’re probably asking how Nikon plans to compete with rivals Canon and Sony? These include the new $6,500 Sony a1 camera and the surprisingly effective Canon EOS R5. Based on this, we think that among the Nikon cameras that may be announced in 2021, models such as Z8, Z9, Z1 can compete with Sony a1, Canon EOS R5, Sony a7S III . It should be kept in mind that all this is just gossip and the company may have different plans.

Officially, though, Nikon made several online presentations during the CP + show, here are some highlights of the main points:

Nikon Confirmed to Release Many New Cameras and Lenses in 2021 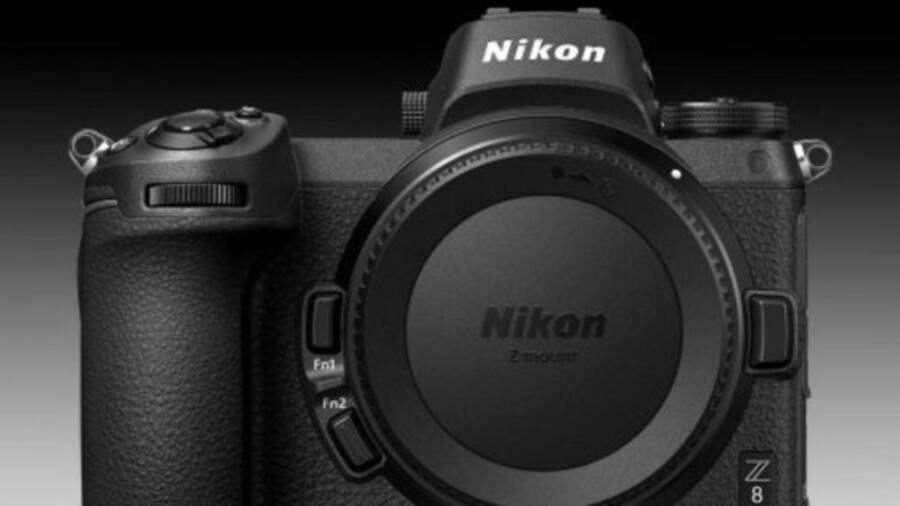 If you are looking for recommended memory cards for Z6 II and Z7 II, here we list the best ones based on the speed and price.