When the XF 50mm f/1.0 was announced, X-photographer Bert Stephani expressed his hope that the company will rework the XF 35mm f/1.4 model: one of the first lenses in the X system, whose autofocus isn’t up to the same standard as the company’s more recent designs. According to the latest Fuji rumors, this seems to happen in 2021.

In our opinion, what Fuji X-series photographers expect from this lens, to have the same character as the current XF35mmF1.4 and the updated build quality and performance of the F/2 range. In this case it will be an instant purchase with an ideal price tag. Meantime a 33mm focal length is closer match to a full frame 50mm equivalents. 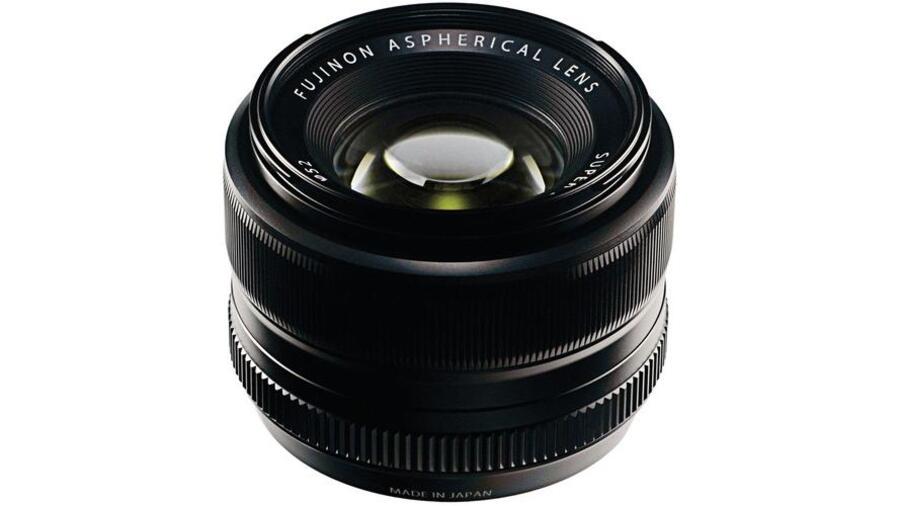 As you might remember, along with the Fujifilm X-S10 camera & XF 10-24mm f/4 R OIS WR Lens announcements, Fuji also announced the updated X-mount lens roadmap for interchangeable lenses. The updated X-mount Lens Roadmap shows the addition of two new lenses, a large-diameter wide angle prime lens and a telephoto zoom lens. The company already unveiled the XF 70-300mm lens in January 2021, and now the XF 18mm f/1.4 lens remains. We expect this fast, wide-angle prime lens to be announced in mid-2021. There are also rumors that Fujifilm is working on a Fujinon XF150-600mm lens! Here are the fujifilm lenses that are expected for 2021 and 2022.

Previous post: Canon to Announce Many Lenses at One Time in the Second Half of 2021
Next post: Here Are Some Impossible Canon EOS R1 Specifications