Most of the camera rumors for 2021 were aimed at high-end mirrorless cameras. But Fuji has a determined roadmap out of all this conversation. Let’s take a look at the latest Fujifilm rumors 2021, including cameras and lenses.

As you know, Fuji is generally popular with advanced X-series cameras with APS-c sensors and GFX series with medium format sensors. Already this year we’ve seen two prominent Fujifilm rumors come true: the launch of the 100MP Fujifilm GFX 100S with a price tag of $5,999 and the sleek, compact Fujifilm X-E4 which is essentially a Fujifilm X100V with interchangeable lenses.

If you are asking what will be the impact of the new $6,500 Sony a1 camera on Fuji? Nothing 🙂 Fuji has already presented the larger sensor for still photographers with the new GFX 100S at a more affordable price.

Fujifilm usually makes important product announcements at the beginning of the year, in late January. It happened like that this year and the company unveiled the X-E4 and GFX 100S providing a product line pincer movement. In addition, we have met the WR version of the XF 27mm lens and the new XF 70-300mm lens.

New Fujifilm Products Announced in the Beginning of 2021

We round up the most credible camera rumor; so in this article, we’ll take a look at the highlights of Fujifilm rumors for 2021. Here are the upcoming Fuji cameras and lenses. 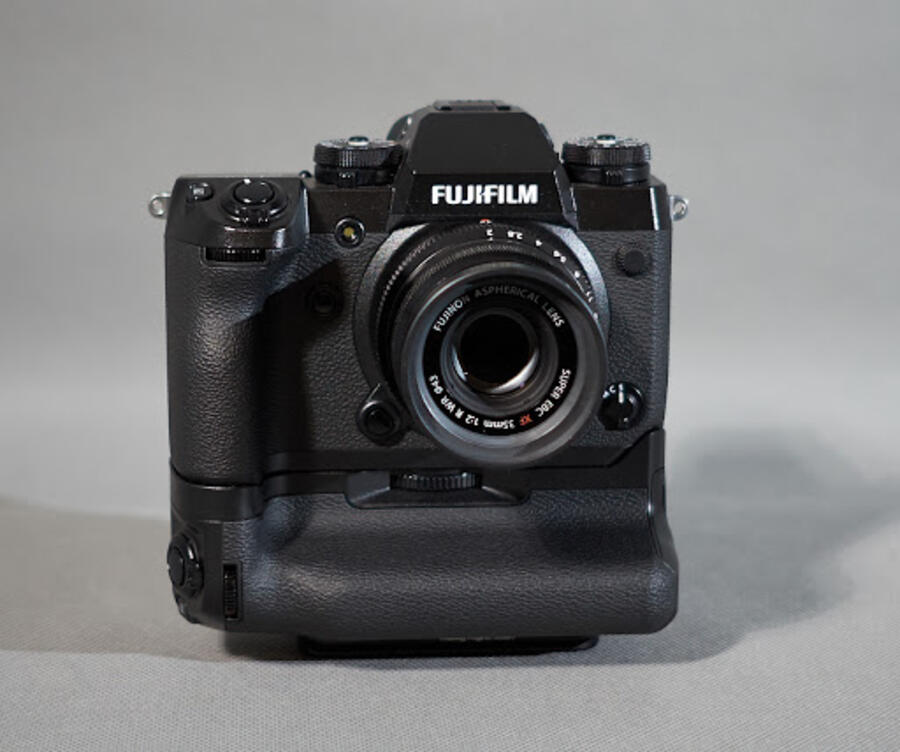 A new 43MP Sony APS-C sensor has apparently been leaked, which is capable of 8K video with 12-bit output. The Sony IMX671AQR sensor features 43MP resolution and is able to record 8K 12bit video too. The APS-C Sony IM671AQR 43MP BSI 8k sensor also has stacked DRAM and up to 16 bit depth for stills images.

It is rumored that the Fujifilm X-H2 could use this sensor, along with the frequently rumored Sony A7000 camera.

Sigma is rumored to start producing lenses for Fuji X-mount cameras. As a result expect Sigma Lenses for Fujifilm in 2021.

About one year ago Sigma said they wanted to develop for Fujifilm, but their resources were limited at that moment. Now looks like its time and they could start developing lenses for Fujifilm. It’s probably the result of so many asking Sigma to release lenses for X-Mount since Fujifilm has the most professional APS-C system at this time.

Also if you click this link you will get all of the stuff on sale at B&H Photo.

Sigma Rumored to Produce Lenses for Fuji X Mount in 2021

First specs of the X-T40 camera suggests that the camera will not feature the IBIS tech inside.  We will be updating you soon as we get more specs related to the upcoming Fuji X-T40 camera.

What About the Fujifilm X-T5?

Fuji X-T5? Frankly, we can easily say that Fujifilm is not working on an update for the current X-T4. That’s why we left the details about the Fuji X-T5 rumors to the end. What we can say about the Fujifilm X-T5 for now is that it can use a Sony 32MP or 43MP sensor and it will be announced in the first months of 2022. Until then, stay tuned and we will inform you with updates.