Nikon will allegedly announce a new high-end 8K camera later this year. Nikon will launch a counterattack with its own 8K camera (Nikon Z9?) to compete against the Sony a1 and the possible Canon EOS R1. The rumored Nikon Z1 / Z9 model (name is not confirmed yet) likely to have a 45.7MP sensor with the same pixel count as the Z7 II. The official announcement will be around Spring / Summer 2021.

So you probably asking what will be the impact of the new $6,500 Sony a1 camera on Nikon?  According to the recent reports, 8K Nikon camera will arrive this Spring/Summer, with advanced core specifications. Accordingly, it is among the leaked rumors that the mirrorless camera will have a 46MP sensor. It is expected to have a new EXPEED processor that can shoot up to 20fps at full speed and can shoot 8K / 30p video. The camera will also feature advanced subject-detection AF, high-resolution non-dimming EVF, dual XQD / CFExpress card slots.

The body of the Nikon Z1 / Z9 will look like a camera comprised of a Nikon D6-style body (possibly with a built-in handle), Canon EOS R5-level imaging capabilities, and Sony a9II-level autofocus. This will make it a direct competitor to the Sony Alpha A1. So below are the rumored Nikon Z1 / Z9 specifications – a possible Sony a1 beater. 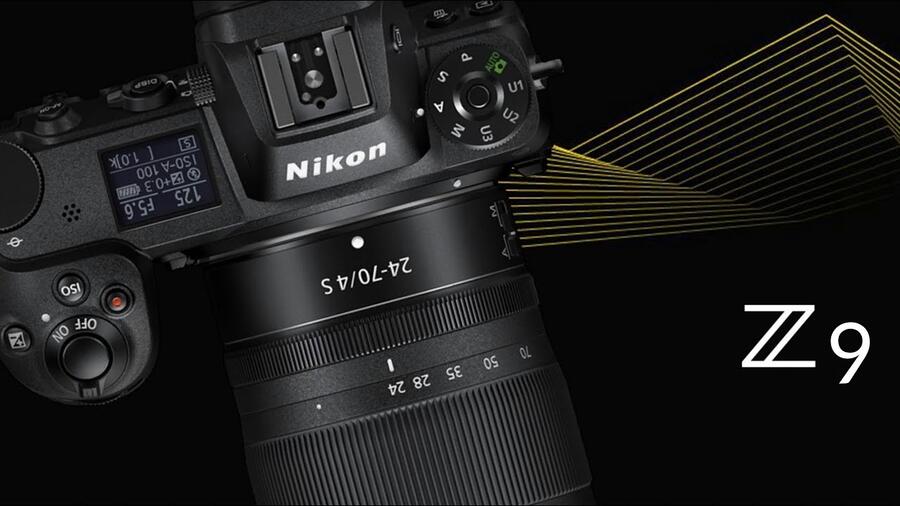 In addition, Nikon will release 11 Z-mount full-frame mirrorless lenses before the end of 2022.