According to recent reports Nikon will announce some details of CP+ show 2021 on February 18th, 2021. This will happen before the show as it officially starts on February 26th. Anyway this announcement is rumored to include a new firmware update version 1.10 for Nikon Z7 II & Z6 II.

4K video recording at 60fps has been added to both the Z6 II and Z7 II, but only the latter offer it at launch. The company already mentioned about a firmware update in February 2021 that will bring this feature to the Z6 II. On the Z7 II, you’ll get a 1.08x crop when recording 4K60. The upcoming firmware will enable 4k 60p mode in the Nikon Z6 II camera and it will also upscale the AI algorithms inside the Nikon Z6 II as well as the Nikon Z7 II camera.

According to the leak this new Nikon Z6 II and Z7 II firmware update will be available for download on February 25, 2021. Both full frame mirrorless cameras will benefit from Improved EyeAF. 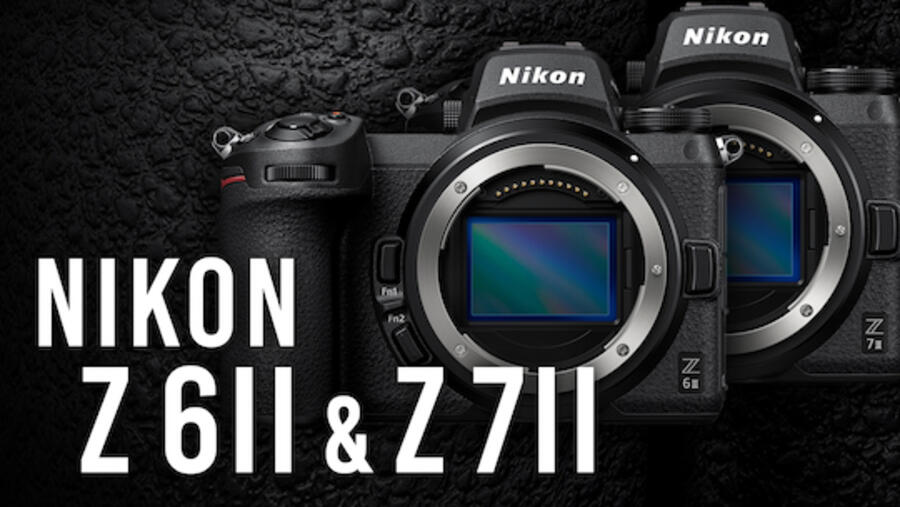 One of the most obvious changes to the Mark II models is the provision of dual card slots. Both cameras gain a UHS-II SD memory cards slot in addition to the XQD/CFexpress Type B socket.