Here are the first Leica CL2 rumors including specs sheet of the mirrorless camera. When we look at the core specifications, it’s clearly visible that the new Leica CL2 camera coming with a major upgrade.

The Leica CL is an APS-C mirrorless system camera announced by Leica Camera in November 2017. Now after a long period, the company is about to announce a new model in the name of Leica CL2.

According to the first specs list, the CL2 mirrorless camera will feature same 26MP BSI CMOS Sony sensor. This is the sensor found in the latest Fujifilm X-series models. 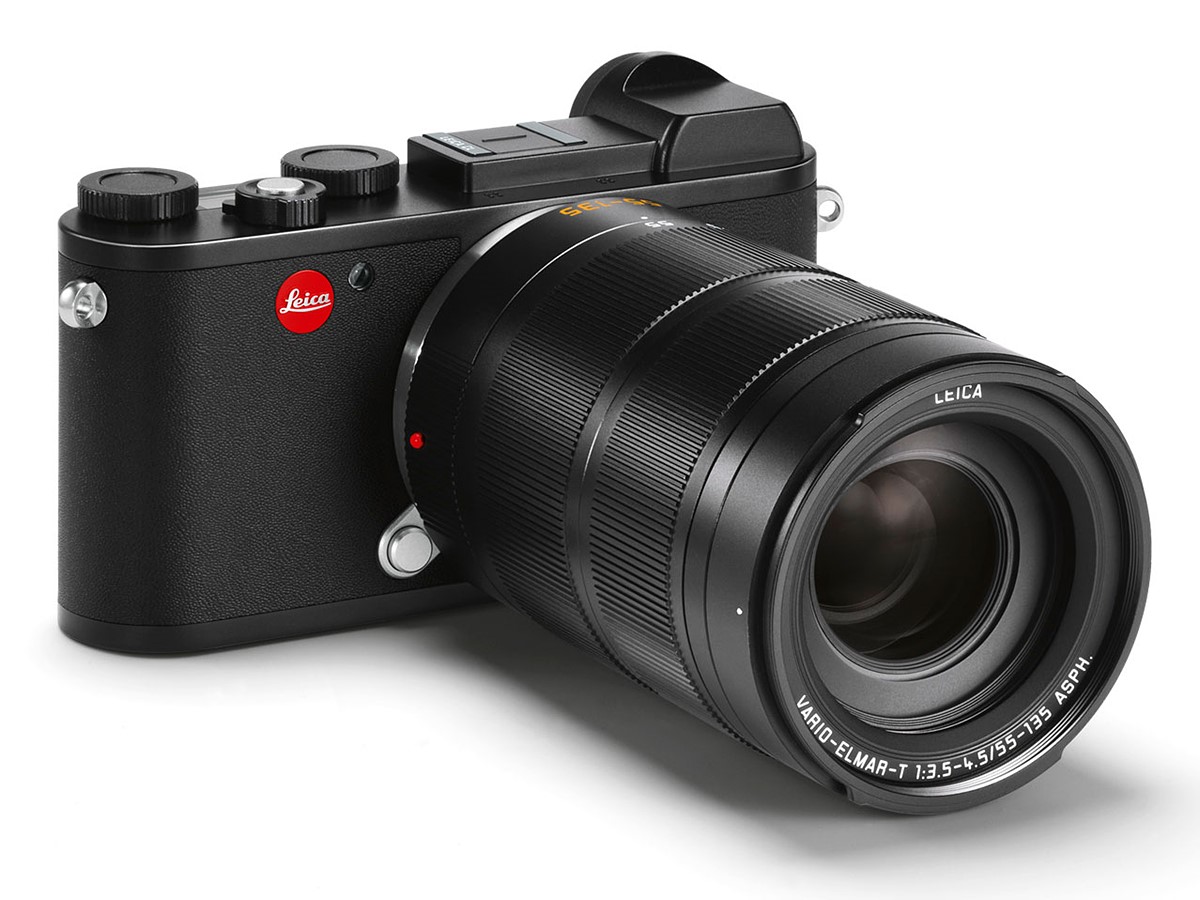