Nokishita posted new pictures of the Sony Alpha a7S III mirrorless camera that will be officially announced on July 28, 2020 at 10:00 EDT, and it is now listed at B&H. The preorder starts at 10am ET, Tue Jul 28.

According to recent reports the upcoming Sony a7S III mirrorless camera will be priced around $3,500 USD. This is $500 expensive than Sony a7S II launch price ($2,998). Here are the product images of the Sony a7S III camera. 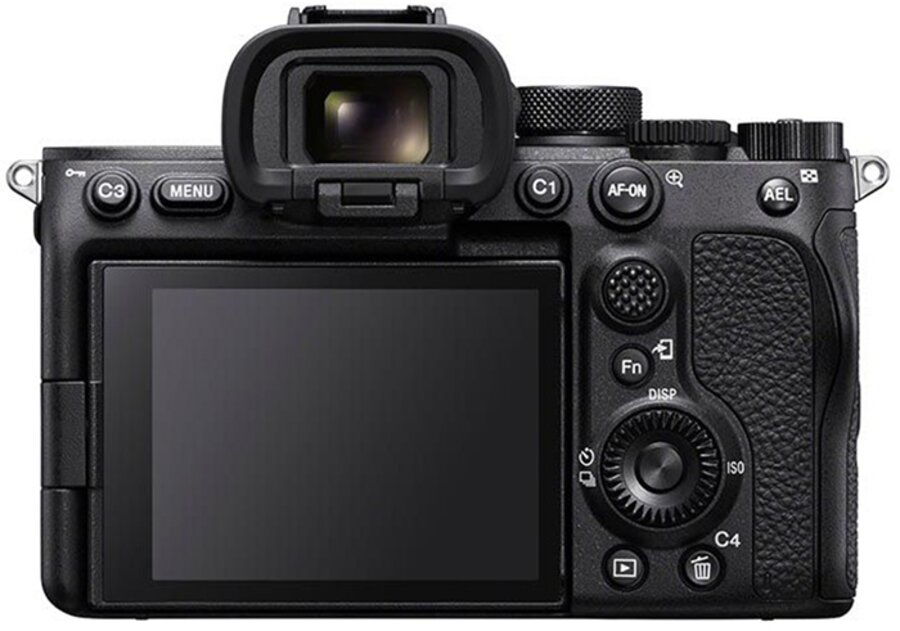 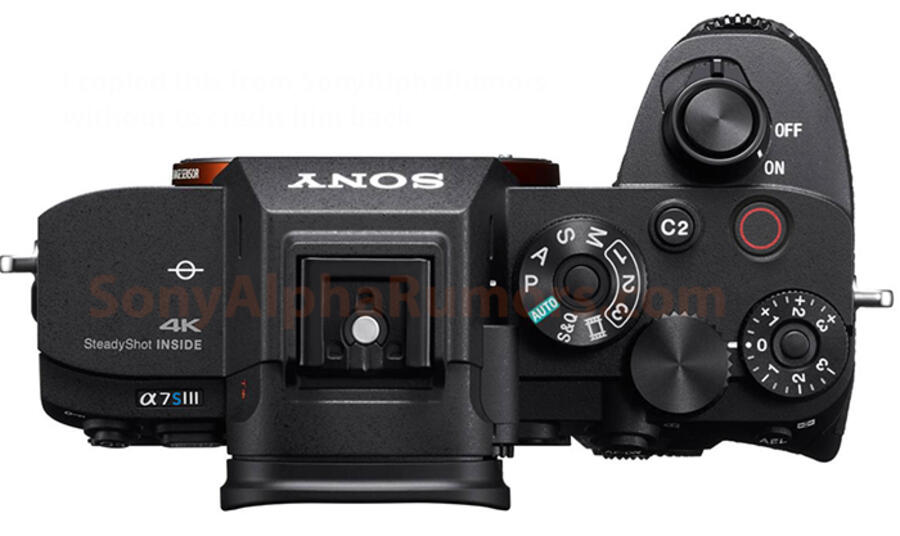