The company calls it the ‘definitive lens for astrophotography’ and emphasizes its ‘outstanding’ resolution to the edges of the frame, achieved in part thanks to the inclusion of low dispersion elements and Sigma’s Nano Porous Coating (NPC).

The lens is splash and dustproof, and features a rear filter holder. The aperture diaphragm uses 11 rounded blades, and the lens weighs 28 oz / 795g. US Price of the lens is $1,368. Check availability at Adorama, BHphoto, Amazon) 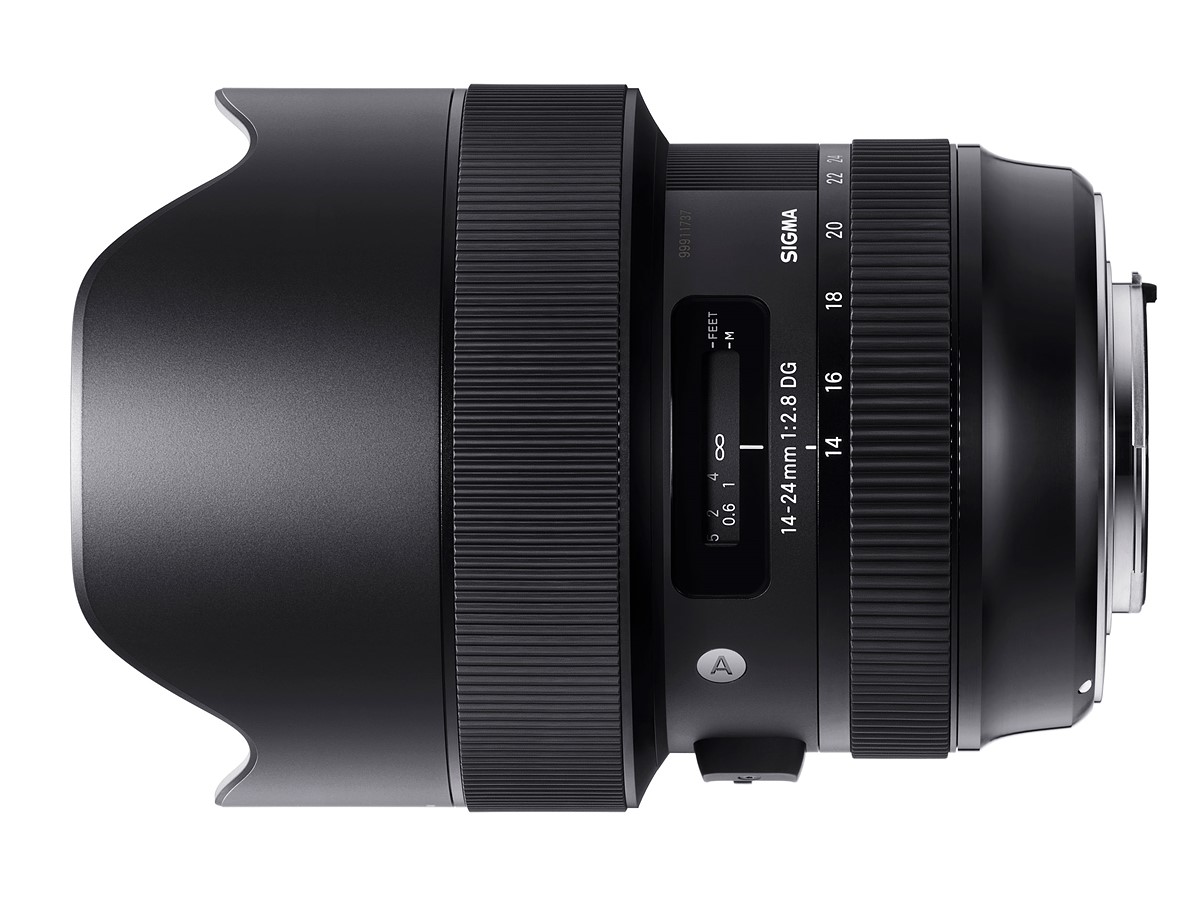 [Benefit of the update]
・It has helped improve the camera’s Peripheral shading functionality to reduce vignetting.
・It has improved a rarely-occurring ‘blinking’ phenomenon during movie shooting.

To update the firmware, please refer to the following link;