According to recent rumors on the web, Nikon will launch another professional APS-C camera above the Nikon Z50  (B&H Photo Video/Adorama/Amazon). This new mirrorless camera is said to be called as Nikon Z70 and is expected to be announced in 2020.

The Nikon Z50 is a compact mirrorless camera with an APS-C sensor that uses the company’s Z-mount. It uses a 20.9MP BSI CMOS sensor (derived from the D500) with on-sensor phase detection, but not in-body image stabilization like the full-frame Z6 and Z7.

Nikon’s first APS-C mirrorless camera was announced in November 2019, but in 2020 we hear another model whisper to join the party. The camera is expected to be called the Nikon Z70.

We can already say that the Nikon Z70 will be positioned directly as the competitor of the Fujifilm X-T3 and the Sony A6600. But what can this new top-of-the-line APS-c mirrorless camera bring from the current models in the industry? You’ll find more details on the Nikon Z70’s release date and features. 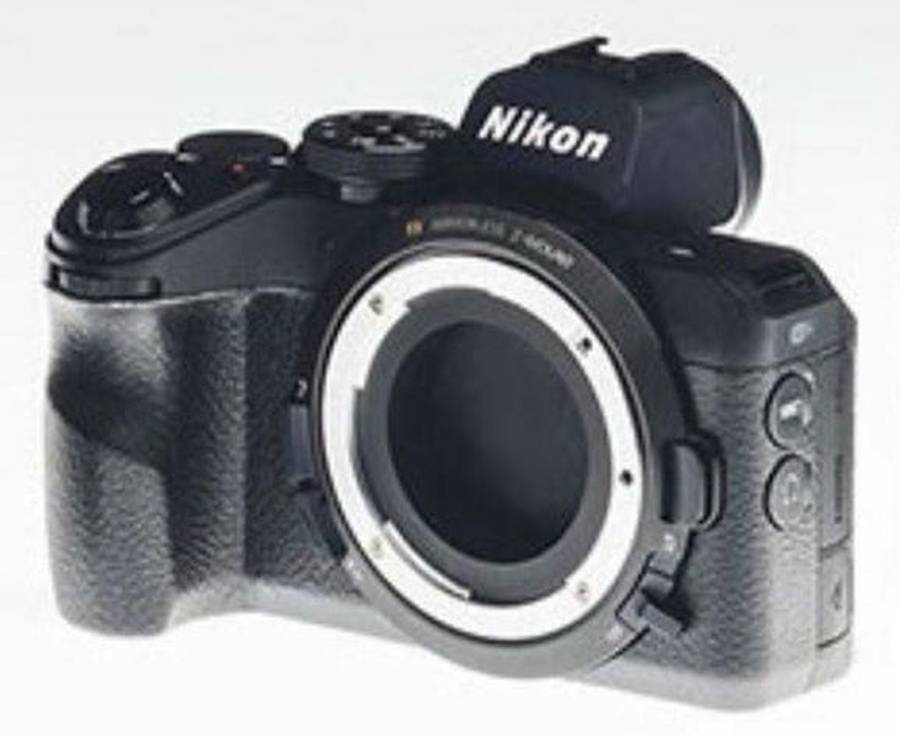 Nikon pro-grade APS-c Mirrorless Camera Nikon Z70 is rumored to arrive at the Q4 of 2020 if everything goes on schedule.

The Nikon Z70 is expected to be the second crop sensor mirrorless in the company’s product line and will have a higher resolution sensor compared to the Z50’s 20.9MP option. The result is the first prototypes of the Z70 with the 24MP and 26MP Sony backlit sensor currently being tested. Compared to the Nikon Z50, the camera will use the Expeed 7 image processor and up to 2 stops of advanced Autofocus Sensitivity, more features and customization options for the camera’s various aspects and settings.

The lightweight Z50 has a touchscreen that tilts downward and a 2.36M-dot OLED viewfinder. It supports face and eye detection, and the Z50 can shoot continuously at 11 fps with continuous AF. The camera can record 4K/30p video, albeit with a 1.5x crop. It has numerous special effects that can be used for both stills and video. The Z50’s connectivity includes Wi-Fi and Bluetooth.