Let’s look at this quick comparison between Nikon Z50 vs Canon EOS M6 Mark II vs Sony A6400 vs Fuji X-T30. What all four mirrorless cameras have in common is that they have a retail price of $1000. Of course, with what features they stand out against these common price characteristics; we wanted to show it as a table below.

Nikon Z50 is the first generation APS-C mirrorless camera compared to Canon EOS M6 Mark II which is 2nd generation, Fuji X-T30 a third gen and fourth generation of Sony A6400. So how the Nikon‘s new Z50 model showcases an image against its rivals in this first series. 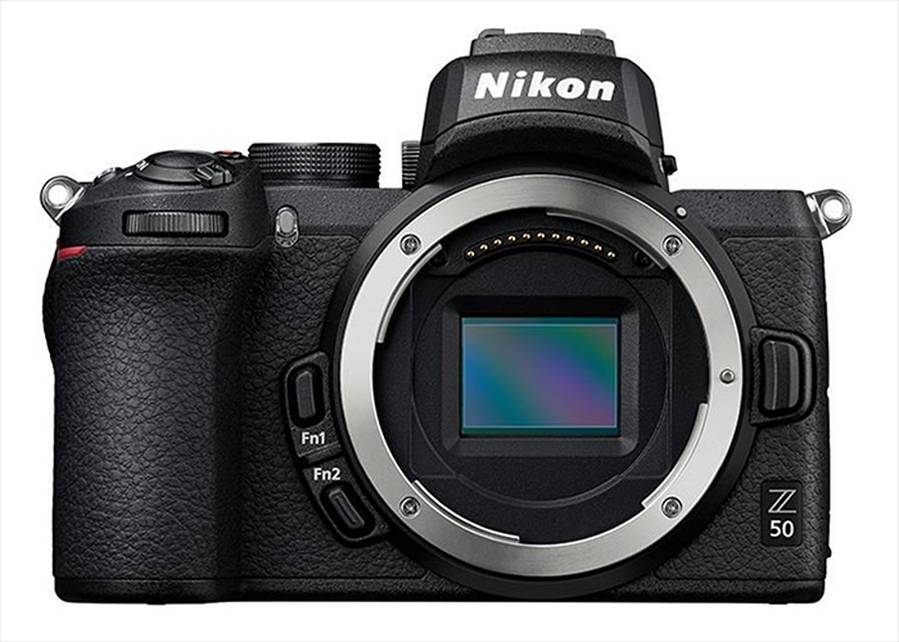