In the mirrorless cameras with the full frame sensor, the entry level Sony Alpha A7 have been discontinued. Sony A7 has now been officially marked as discontinued at B&H Photo and Adorama.

The Sony A7 is the first full frame mirrorless camera that was revealed to the public in Oct 16, 2013. Although marked as discontinued, you may be able to find Sony a7 at some third-party vendors on Amazon.

Seven years have passed since the introduction of this first Sony A7 series camera, and we will probably be following the developments in 2020. See Sony A7 IV rumors. 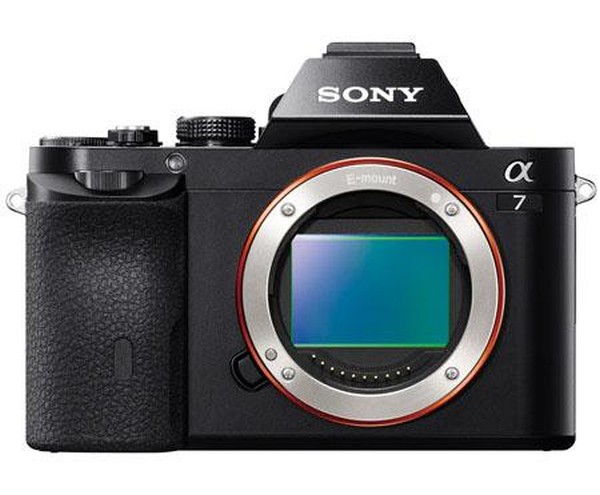 Sony A7 at a Glance