According to this, the rumor mill claims that the Japan-based company is still planning to release the Canon EOS 5D Mark V to replace this camera. 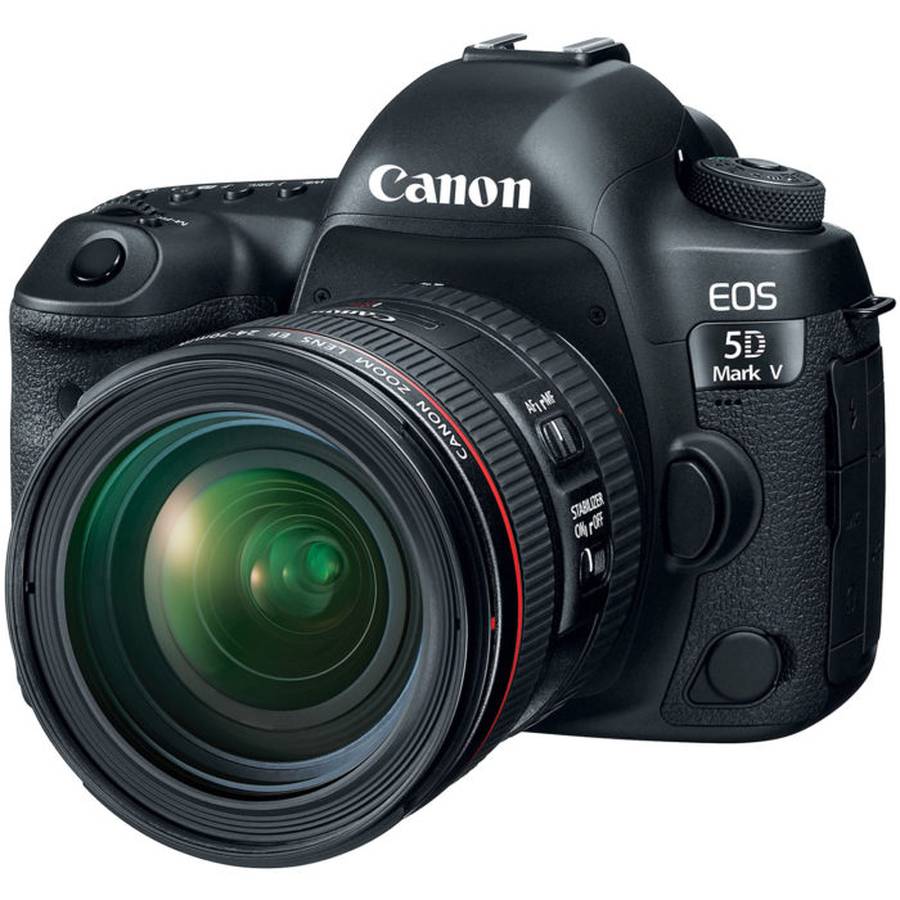