Olympus PEN E-PL10 announcement date to take place in late 2019. Despite being lower-end products, PEN-series cameras have actually provided great value for the money and the Olympus E-PL10 will continue this trend. This means it would be a stylish and selfie-friendly camera.

The Japan-based company is rumored to inroduce a new mirrorless camera with Micro Four Thirds image sensor in the near future. The product in question is the Olympus E-PL10 which will replace the PEN E-PL9.

As you might remember, Olympus is reshaping its Micro Four Thirds offering and only refreshes the E-PL series. As a result Olympus PEN E-PL10 announcement date has been set for sometime in late 2019. Here are the first Olympus PEN E-PL10 images that has been leake don the web. 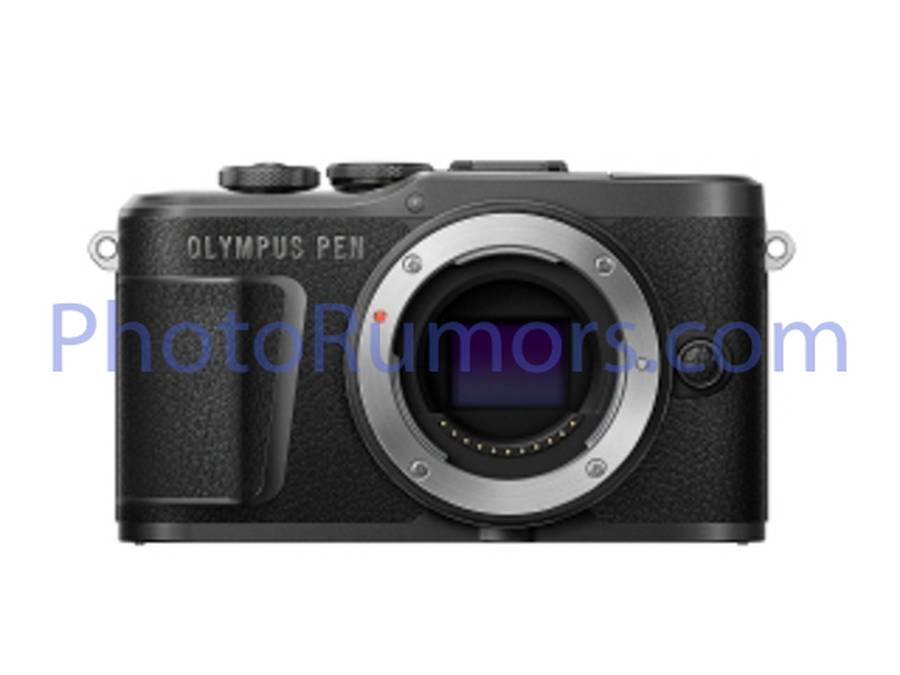 Usually camera brands register their cameras for Wi-Fi purposes and after this kind of entries official announcement takes place in several weeks period.

The announcement date is unknown, but the mirrorless camera might be unveiled late 2019 or in the beginning of 2020 at the Consumer Electronics Show. The CES 2020 event opens its doors in the first week of January in Las Vegas. 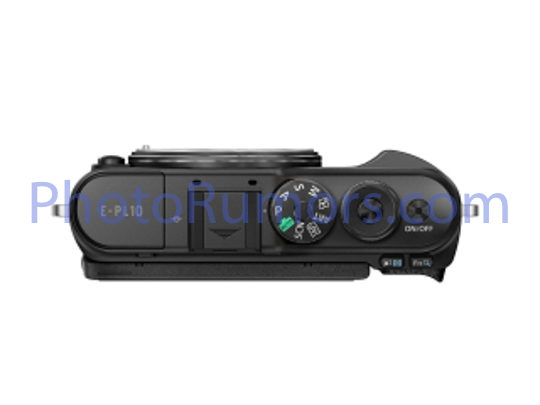 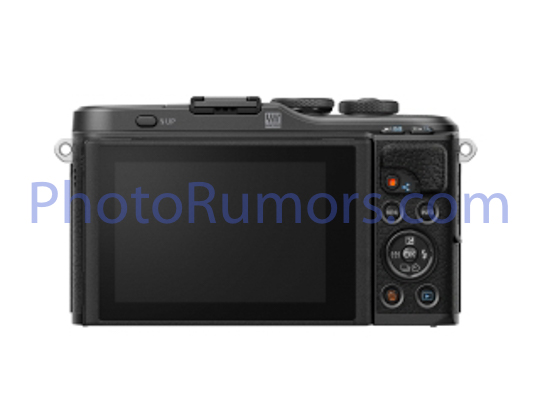