Sony is rumored to announce a new high-end full frame E-mount mirrorless camera soon. Official announcement is expected to happen ahead of IBC 2019 by the end of September or early October.

The company currently has one new camera code registered in the name of “WW942051” registered. According to the details this camera code has the same 5.8GHz Wi-Fi as Sony a7R IV, so this refers to another high-end model such as the Sony a7S III or the Sony a9 II.

We think that this registered camera is the Sony A7s III and the company will answer the Panasonic’s video centric S1H shooter with the Alpha a7SIII. According to this scenario they will wait to announce the Sony a9II until the Nikon D6 and Canon 1DX Mark III becomes official. 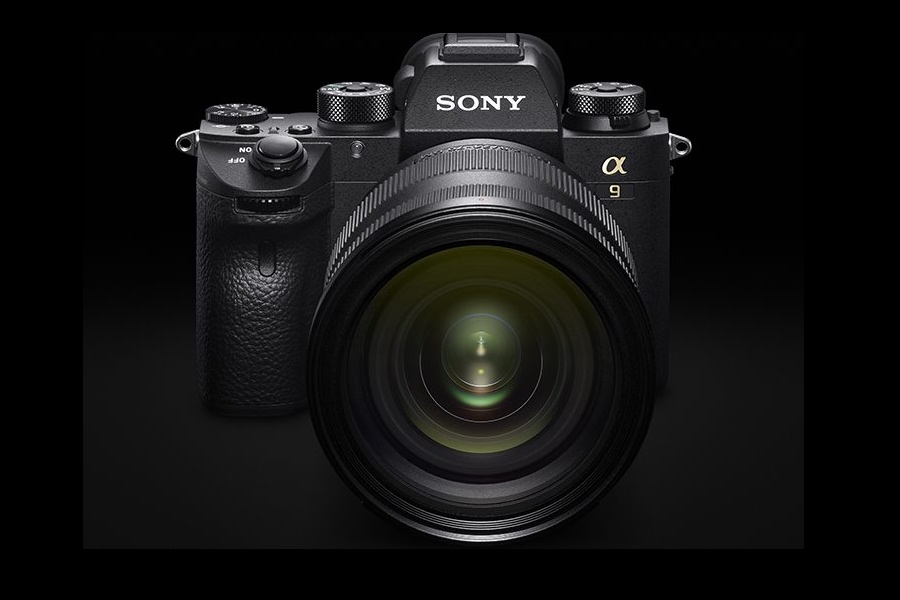 Check out the previous articles :

The 36MP sensor is a FAST sensor with chip-on AF, perfect for sporting at high continuous shooting speeds. So the company will most likely use it on the Sony A9 II.