Fujifilm X100V or the long-rumored Fuji X200 camera to be announced in early 2020. According to recent reports, the Fujifilm X100F (Amazon | B&H | Adorama) successor will arrive in 2020 instead of late 2019. The name of the fixed lens premium compact camera will be Fujifilm X100V or X200.

Fujifilm X100V (or X200) is expected to feature a new lens and probably the latest X-Trans IV sensor. When it comes to the sensor the fifth generation APS-c compact camera may use the same 24.3MP CMOS sensor. On the other hand with the updated image processor we might see a 32MP APS-c sensor too. 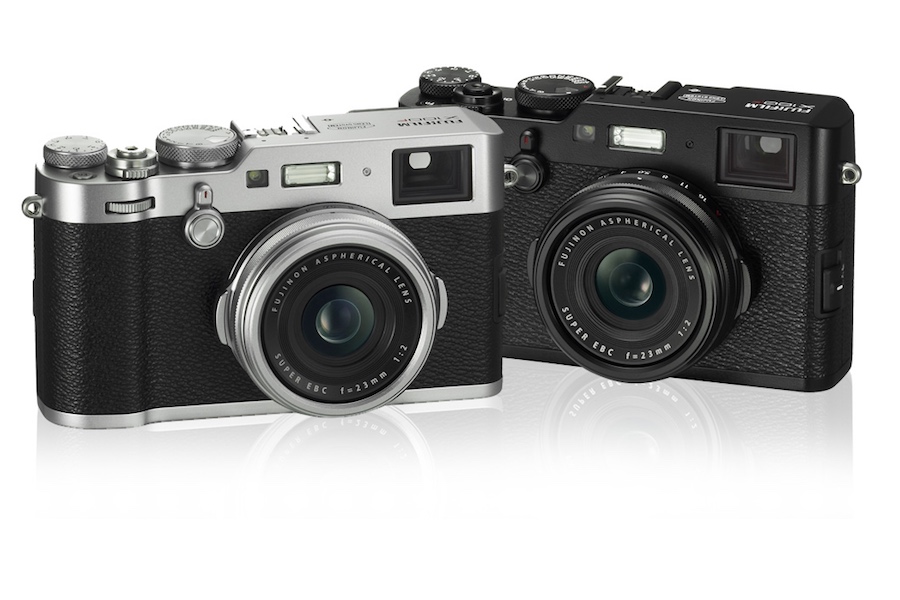