According to the rumored DJI Osmo Action specs, the action camera will feature 12MP 1/2.3-inch type image sensor with 4K recording at 60p.

From the detailed specs list we can see that the it will be world’s first action camera with built-in 3-axis gimbal. Check out the DJI Osmo Action Promo Video with the specs list below. 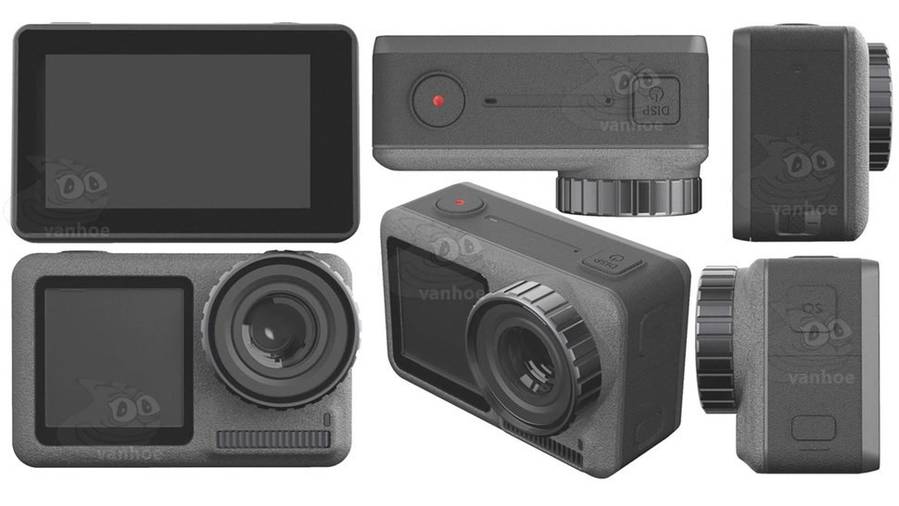