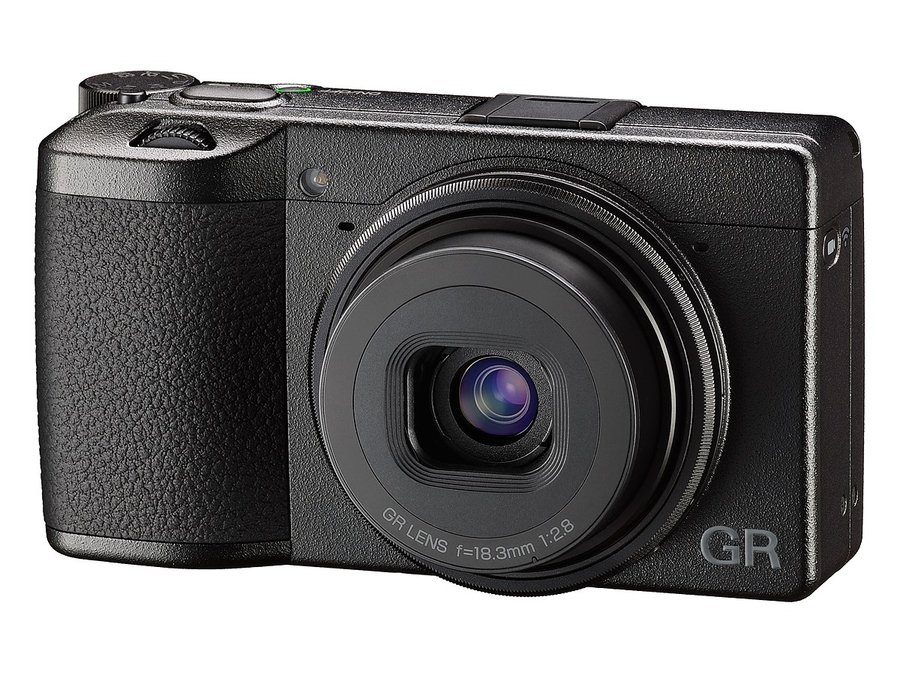 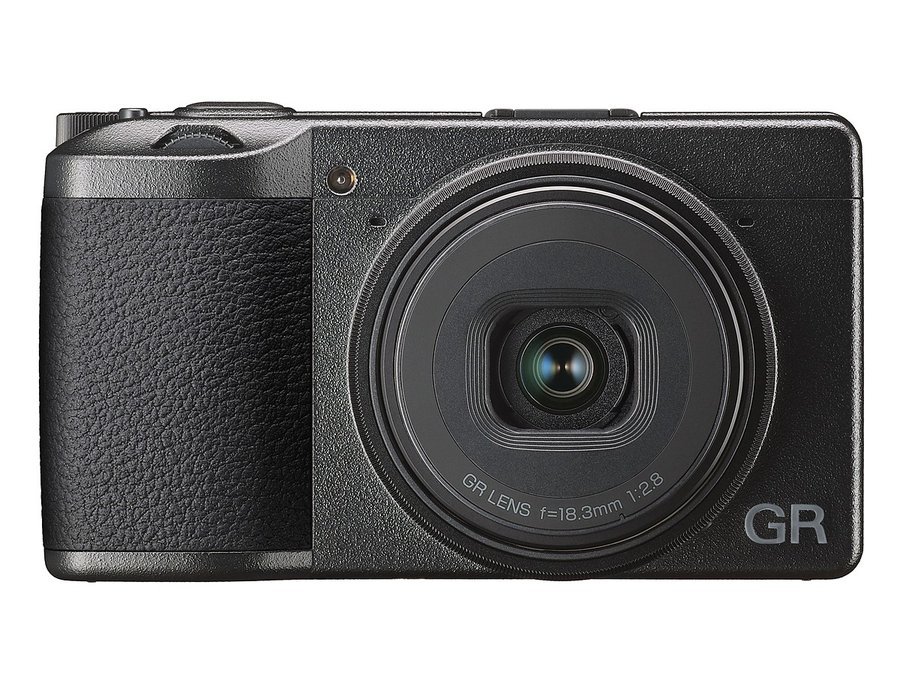 From the press text

In keeping with the GR-series concept of packaging high image quality in a compact design, the RICOH GR III camera body is smaller than its predecessor, and is equipped with a large APS-C-size CMOS image sensor with approximately 24.24 effective megapixels to produce high-resolution images. Its short start-up time of approximately 0.8 seconds allows for quick, responsive shooting. The camera’s high-definition LCD monitor features touchscreen operation, offering intuitive control of various camera functions right on the screen. 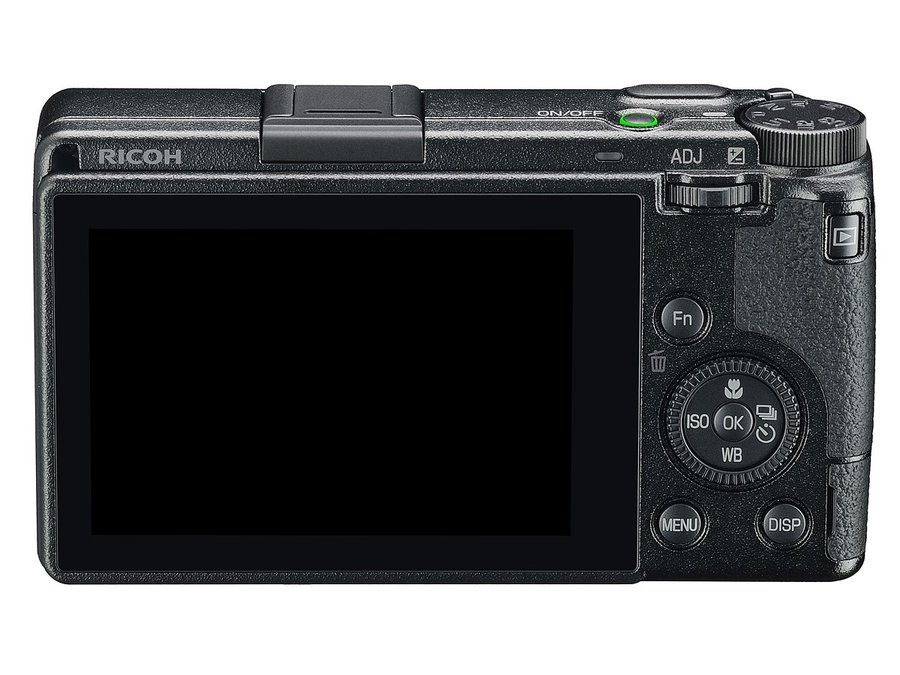 “The Ricoh GR III is the ultimate street camera,” said William Hereford, a Brooklyn-based pro photographer, who has been shooting with GR series cameras for years. “The image quality and ease of use are equally amazing. I literally don’t leave my house without this camera. The GR III fits perfectly both in my hand and my pocket, so it is always available to capture a moment.”

Hereford says that the image quality is so great, that photos taken with his GR cameras have the potential to be used in national ad campaigns and magazine articles.

Designed to be the ultimate street photography camera, the RICOH GR III is a totally new breed of GR camera that will give the user new and different creative possibilities. 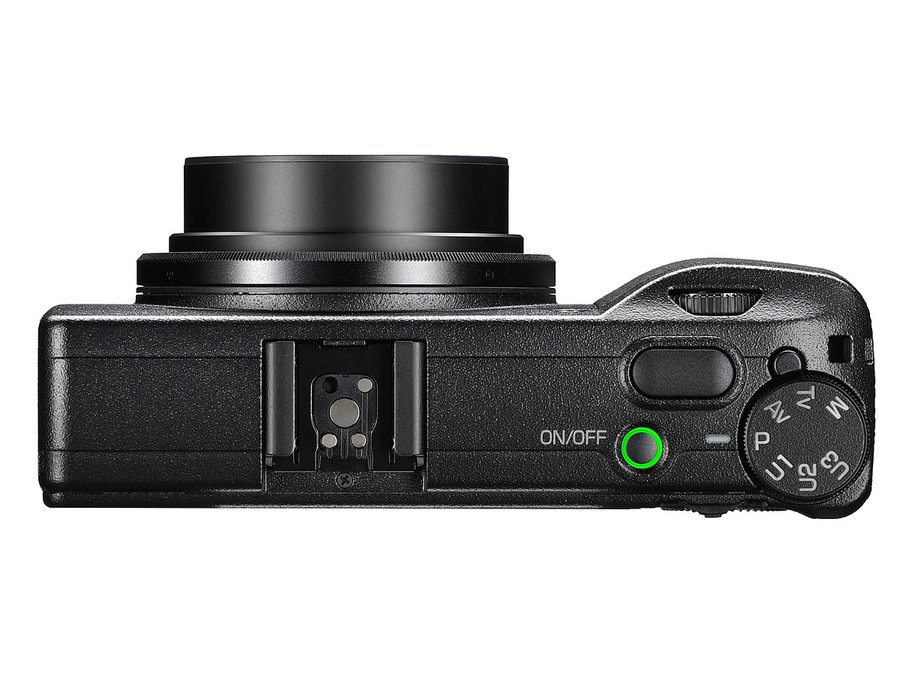 The RICOH GR III will be shipping in March 2019 and will be available at www.us.ricoh– imaging.com and retail outlets nationwide. Price is $899.95 for the camera, $249.95 for the GW-4 Wide Conversion Lens.