Sony will hold a new product announcement soon. According to recent reports, Sony is expected to unveil several new full-frame E-mount lenses. One of the could be the long-rumored Sony FE 20mm f/2.8 pancake lens. 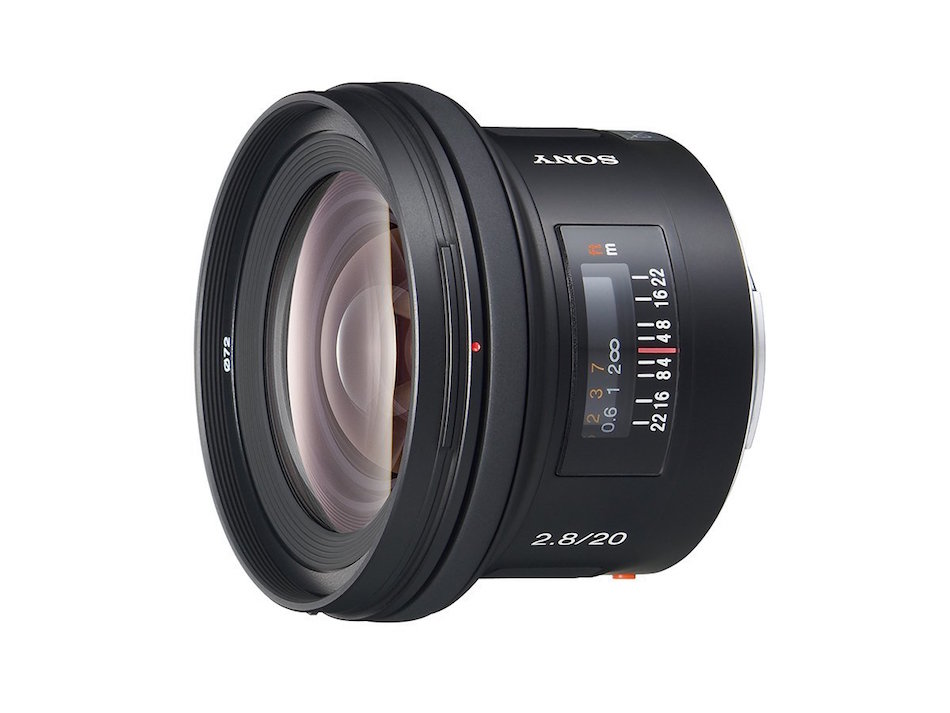 Sony FE 20mm f/2.8  lens was first rumored a year ago. However, it was delayed due to other priorities in the company’s lens range. Sony users will be able to use this lens with Sony full-frame E-mount cameras like the A7 and A9, or with APS-C sensor cameras, such as the A6500. Cameras with crop factor gets an effective 30mm equivalent focal length.

The wide-angle is more suitable for most types of photography, including landscape, portrait, and street. We expect the lens to be lightweight as the E-mount version. That model weighs only 69 grams / 2.4 ounces.