Canon is fully committed to the EOS R mirrorless system. Today the rumors around the web indicates that the high megapixel Canon EOS R camera will feature a 100MP sensor and IBIS.

The prototypes with IBIS floating are currently being in testing by selected photographers. The 100MP Canon EOS R is expected to be announced in late 2019 to early 2020. And of course along with new Canon Cameras, the company will unveil more native RF lenses in the next several years. See Canon EOS R Review 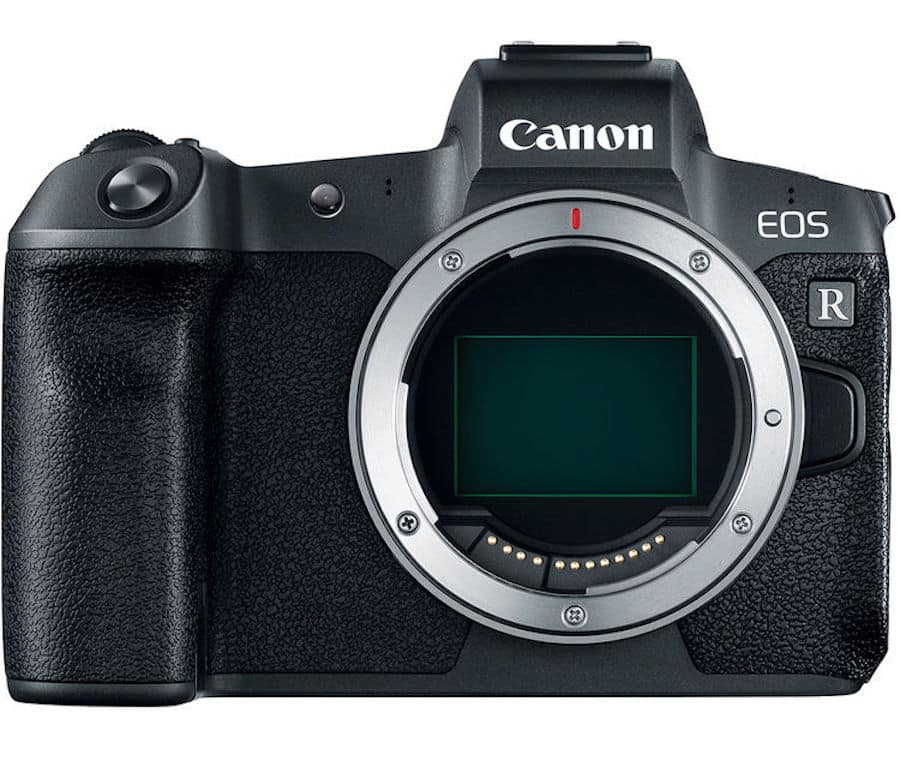 Take a look at the list of Canon upcoming Mirrorless lenses, these lenses are rumored to announce in the year 2019.