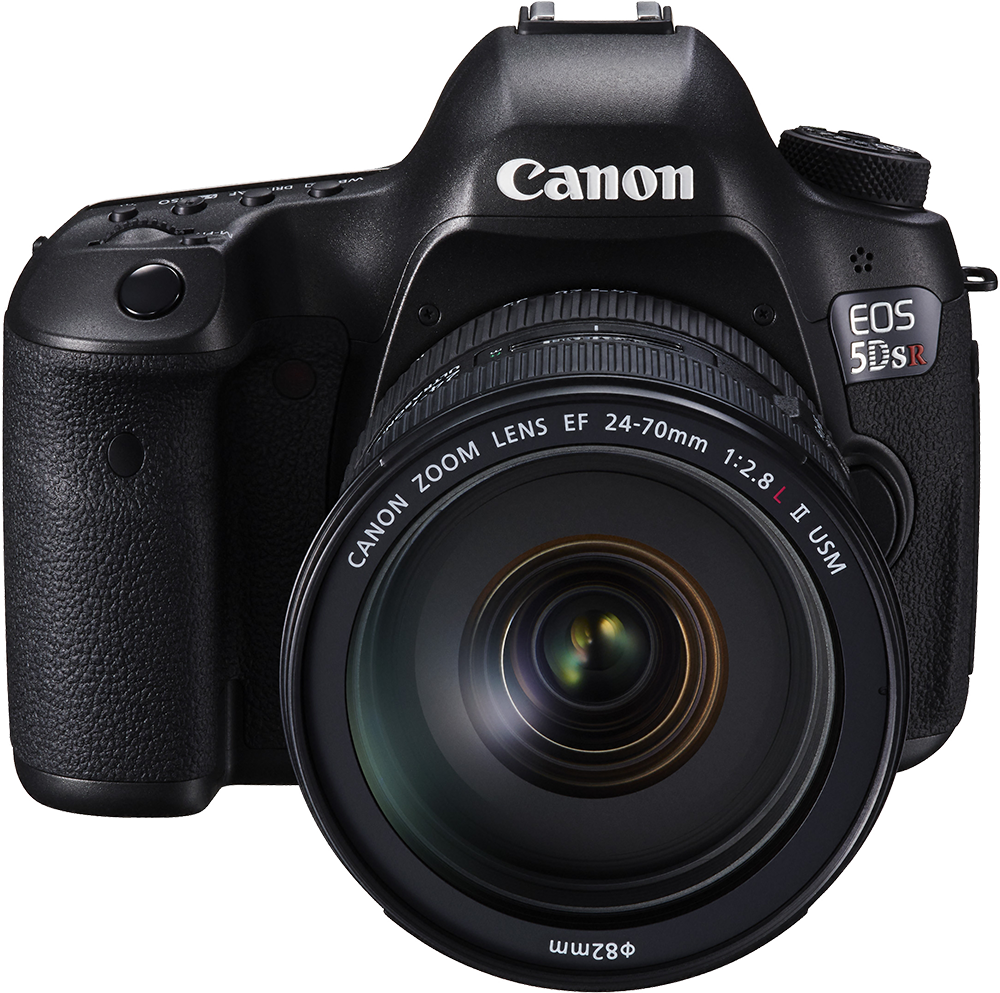 With a cheaper price point and more manageable file sizes, the EOS 5D Mark III and EOS 6D remain popular cameras for many serious enthusiasts and pros shootings weddings, events, or press stories. If it’s studio or landscape photography, the 5DS R’s huge resolution will appeal, however, and with marginally better scores in all sub-categories, the 5DS R offers around one-half stop better color and dynamic range over the EOS 6D and 5D Mark III.