Here are the latest Nikon Z6 reviews published on the web. The Nikon Z6 is the high-speed, low-light version of the Z7. The full-frame mirrorless camera aimed at enthusiasts, featuring 24 Megapixels, built-in stabilisation, 273 embedded AF points.

The Filmmaker’s Kit will be priced at $3999 and will be available in late January. If you are a serious videographer and need all these materials seperately, you’re definitely saving some money if you need all of that gear. 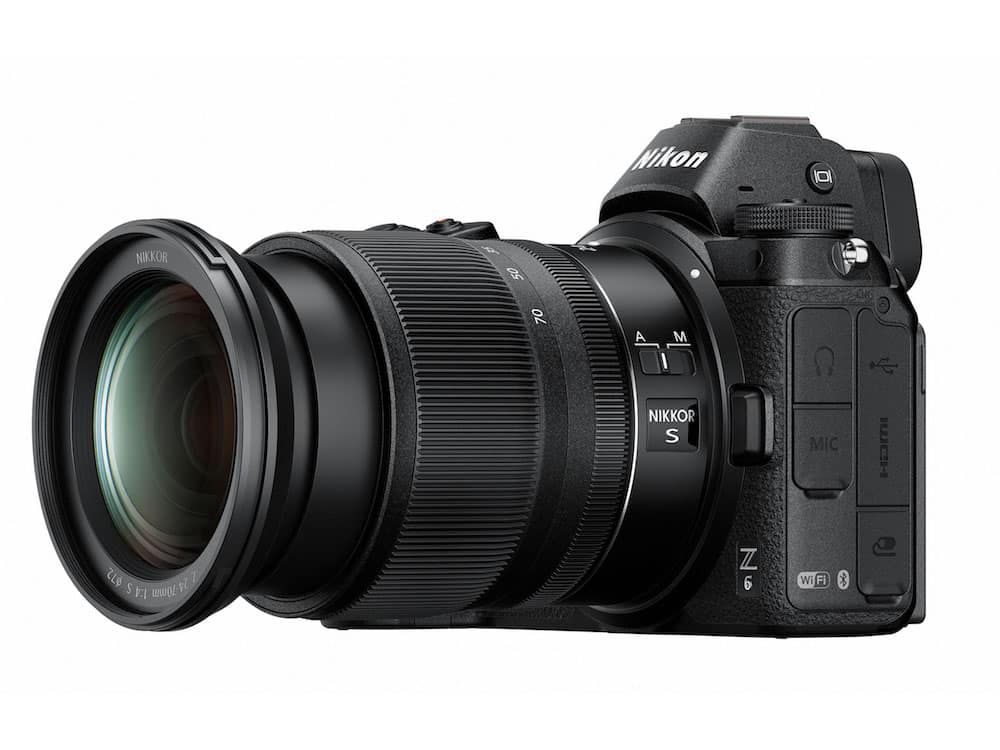 If you regularly shoot in low light environments or high ISO speeds, and want to be able to record 4K UHD video, whilst having the choice of a wide range of lenses, then the Nikon Z6 will be a great choice. Overall, the Nikon Z6 is a great all-round enthusiast camera for those looking for their next step up Mirrorless with excellent image quality, and reliable performance.

The Nikon Z6 is always going to be somewhat overshadowed by the more powerful and higher-resolution Z7, but actually it’s a much more versatile camera, as well as being much more affordable. On paper it could easily come across as being a little bit dull but worthy; in practice its finesse, performance and image quality are just awesome. Every camera has flaws and weaknesses, but the Z6 almost squeezes them out of existence. Read the full review »

Not content with having just one model in the Z-series, Nikon has adopted a similar approach to how Sony entered the full-frame mirrorless market in late 2013 with the original A7 and A7R by releasing a second model to sit beside the Z 7 in the form of the Z 6. The two are identical in the way they share the same body design and use the same large-diameter, short back-focus lens mount, but the Z 6 is more of a general purpose model and presents a lower resolution sensor, less sophisticated AF system and faster continuous burst offering. Read the full review »

After extensive testing, I’m happy to say that the Z6 is exactly what Nikon bills it as. An excellent all-rounder. Its 24.5Mp sensor captures images with a good level of detail and attractive colours. Meanwhile, its AF system is fast and reliable and the burst depth is deep enough to make it useful for shooting sport. Add in the fact that the Z6 has the same solid weatherproof build and lovely handling as the high-resolution Z7, and I think Nikon has a success on its hands. The only downside is the single card port, but for many, especially those who started out shooting on film, it’s not a major issue. Read the full review »