Cinema5D made an interview with a Fujiflm manager about the Fujifilm GFX 100 concept. Along with GFX 50R, G mount lens roadmap, at Photokina 2018, Fujifilm also announced the development of GFX 100S.

The flagship GFX 100 medium format camera will sport a 100 megapixel sensor and IBIS. The camera will record 10 bit 4K up to 30p and the price of the new camera will be around $10,000. Expect the availability and official announcement in the first quarter of 2019.

Fuji manager told the Cinema5D that the camera will record in 4K, 10bit, 4:2:0 internally with the ability to capture video in 4K, 10bit, 4:2:2 externally via HDMI. This will be the first time Fuji will introduce IBIS to their medium format cameras. 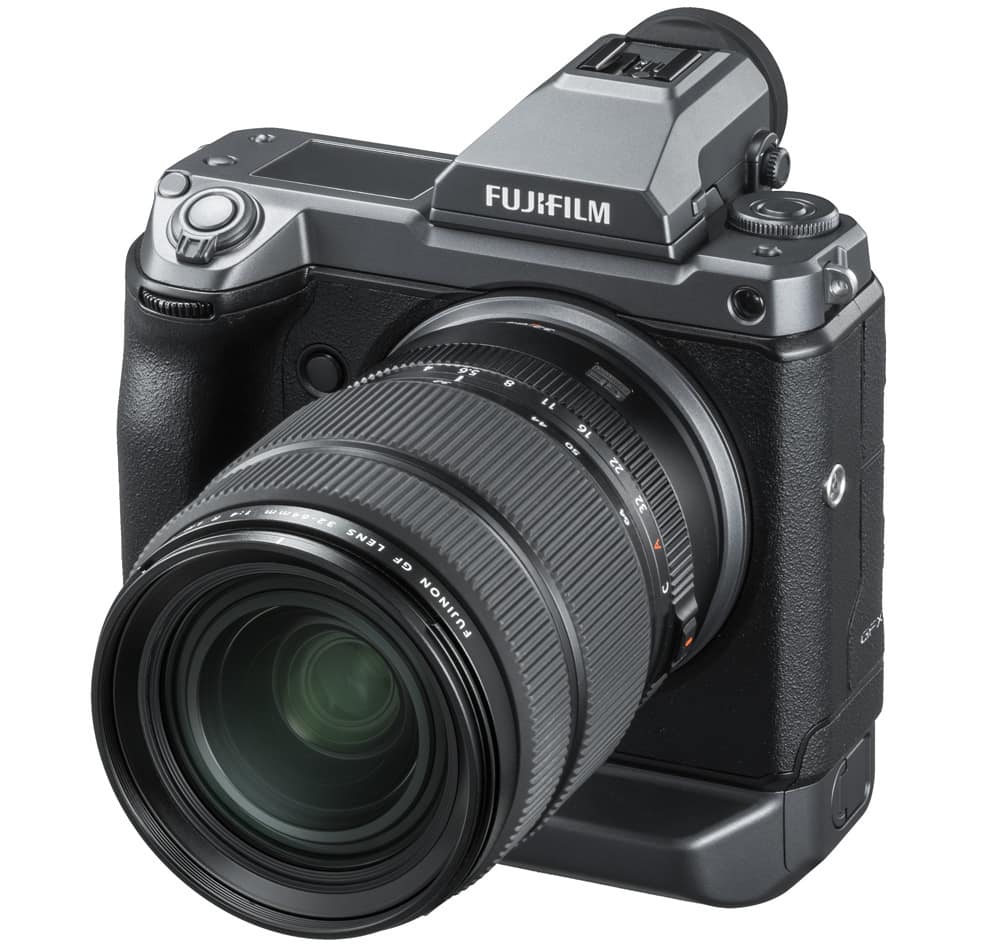 Fujifilm GFX 100 will be an exicting camera for filmmakers. The camera claims to record 4K, 30p, 10bit, 4:2:0 internally with the ability to capture video in 4K, 10bit, 4:2:2 externally via HDMI. It’s not clear if this is a full sensor readout or a cropped image. F-log availability and slow-motion options for 1080p still remain unknown.

You can watch the full video below.