Olympus has unveiled the PEN E-PL9 to its Pen Lite camera lineup. The E–PL9 adds 4K video, a redesigned grip, and Bluetooth photo sharing with 16MP Four Thirds sensor. The classic retro style MFT shooter is aimed at beginners and bloggers after a stylish and fashionable interchangeable lens camera..

The Olympus E-M10 Mark III has a 16.1-megapixel Four Thirds CMOS sensor powered by a dual quad-core TruePic VIII Processor. This is the same processor used in the E-M1 Mark II. There’s 4K video recording and the continuous shooting goes up to 8.5 frames per second. The Micro Four Thirds camera is selling for $650 body only. See the first tests with samples.

With its advanced core specifications, we think the new Olympus E-PL9 is sort of E-M10 Mark III in PEN version. Let’s have a brief look at the main features of Olympus E-PL9 vs Olympus E-M10 IIII. So what may be the main differences when consider their specs list? 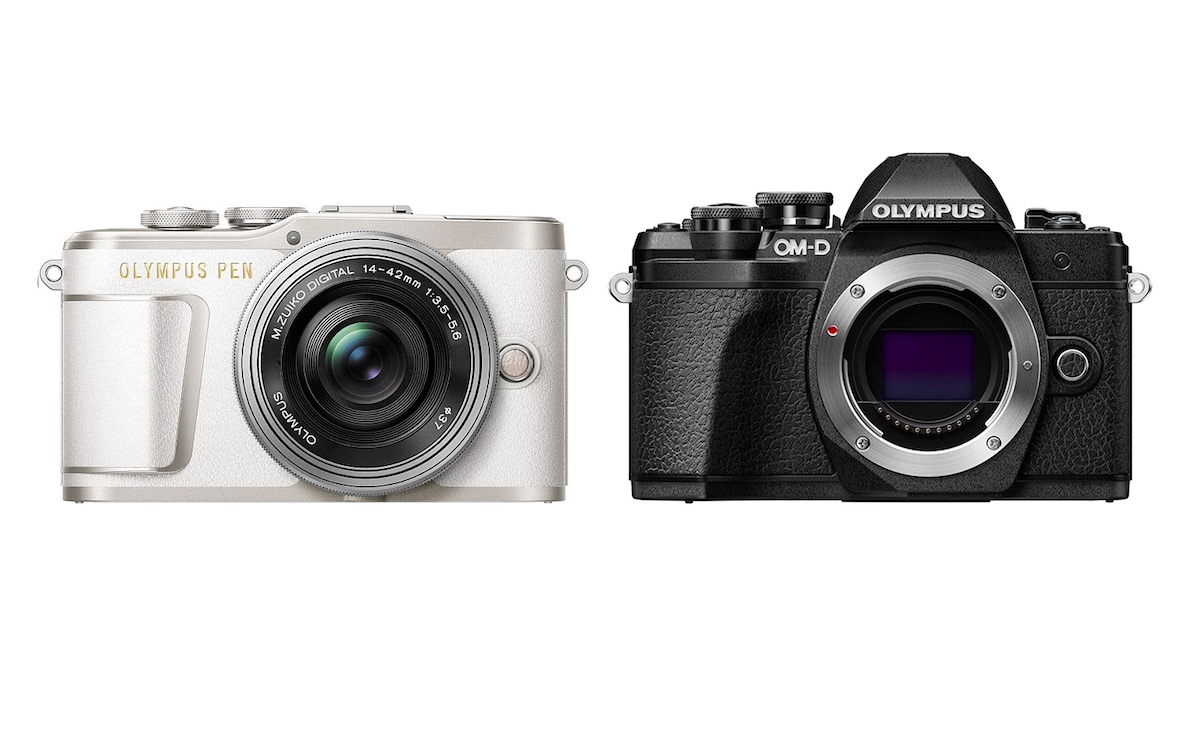 If you’re trying to decide which one to buy as your first camera, here are the differences of Olympus E-PL9 vs Olympus E-M10 III cameras. Our comparison table below covers all the important specifications of each camera.