Future Firmware Plan for the EOS 5D Mark IV can be found below. 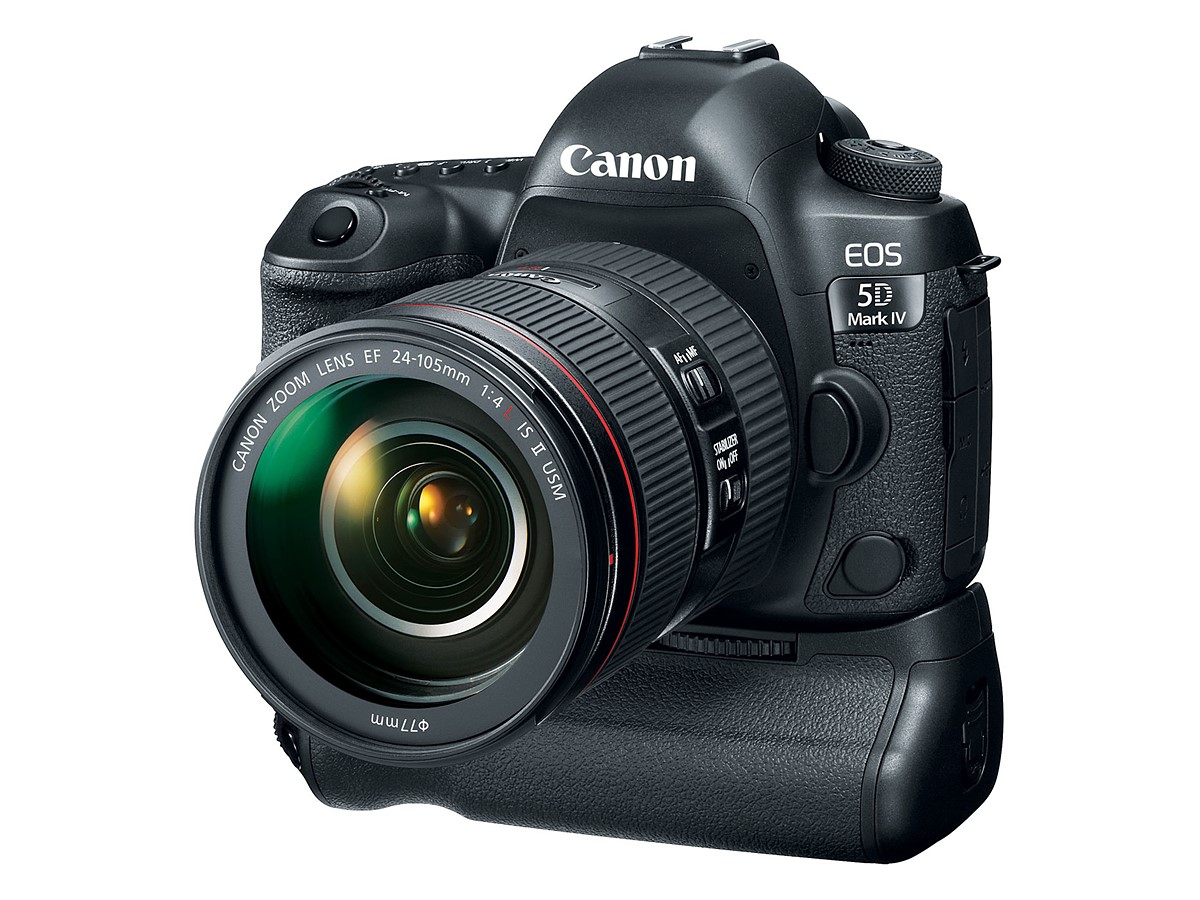 Upadate:
On February 6, 2018 we revised the availability of future Firmware from late February to a late March 2018 release.