FUJIFILM will update the firmware of its two mirrorless cameras soon. The Fujifilm X-T20 will get firmware ver 2.0 and the medium format GFX 50S will be upgraded to ver 3.0. Here are the details.

The free update extends the Range of functions and improves the operation of the camera. With the new firmware, the X-T20 is compatible with the RAW conversion software “FUJIFILM X RAW STUDIO”. This allows the RAW data directly in camera when connected to a computer via a USB cable. is bound. The update also provides photographers with advanced flash features in the Radio remote control of compatible studio flash units from other manufacturers. About that It also introduces a new algorithm for improved AF-C tracking. The firmware update for the X-T20 will be available in early April 2018.

With the new firmware Ver. 3.00 receives the professional model several new features such as “Focus Bracketing” and “Small screen mode selection”. In addition, the camera after the update on the “H MOUNT ADAPTER G “compatible with other accessories. FUJIFILM reacts with the Update on suggestions and suggestions from professional GFX users using this Functions had particularly demanded. The firmware update will be available at the end of February 2018. 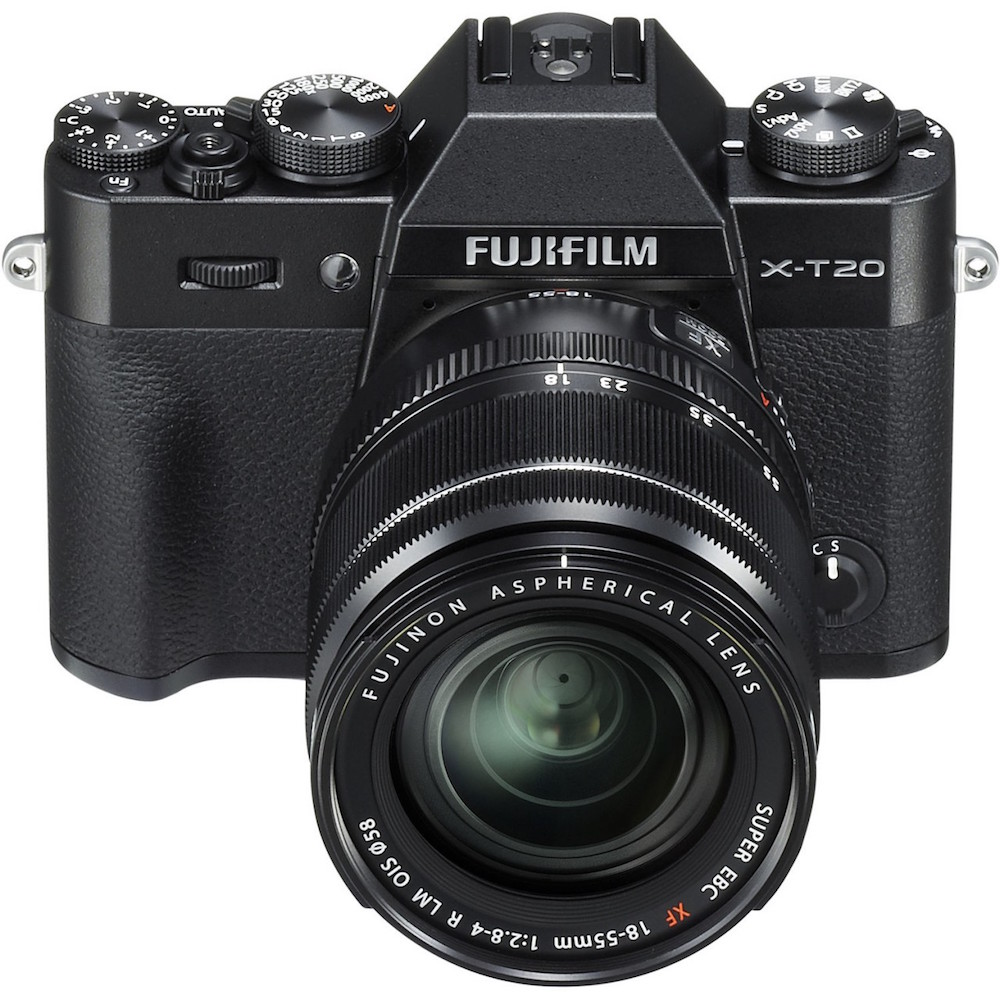