Sigma 50mm f/1.4 DC DN Contemporary lens will be the next lens in the DN-series lineup and to be announced in 2018.

From the official roadmap of Sigma DN lenses, this mid-telephoto prime lens is already in development and will arrive in 2018.

Sigma 50mm f/1.4 DC DN will be sixth in DN lineup and third lens in the fast aperture f/1.4 aperture models. These lenses from Sigma are designed to use on mirrorless cameras for Sony E-mount and Micro Four Thirds systems. 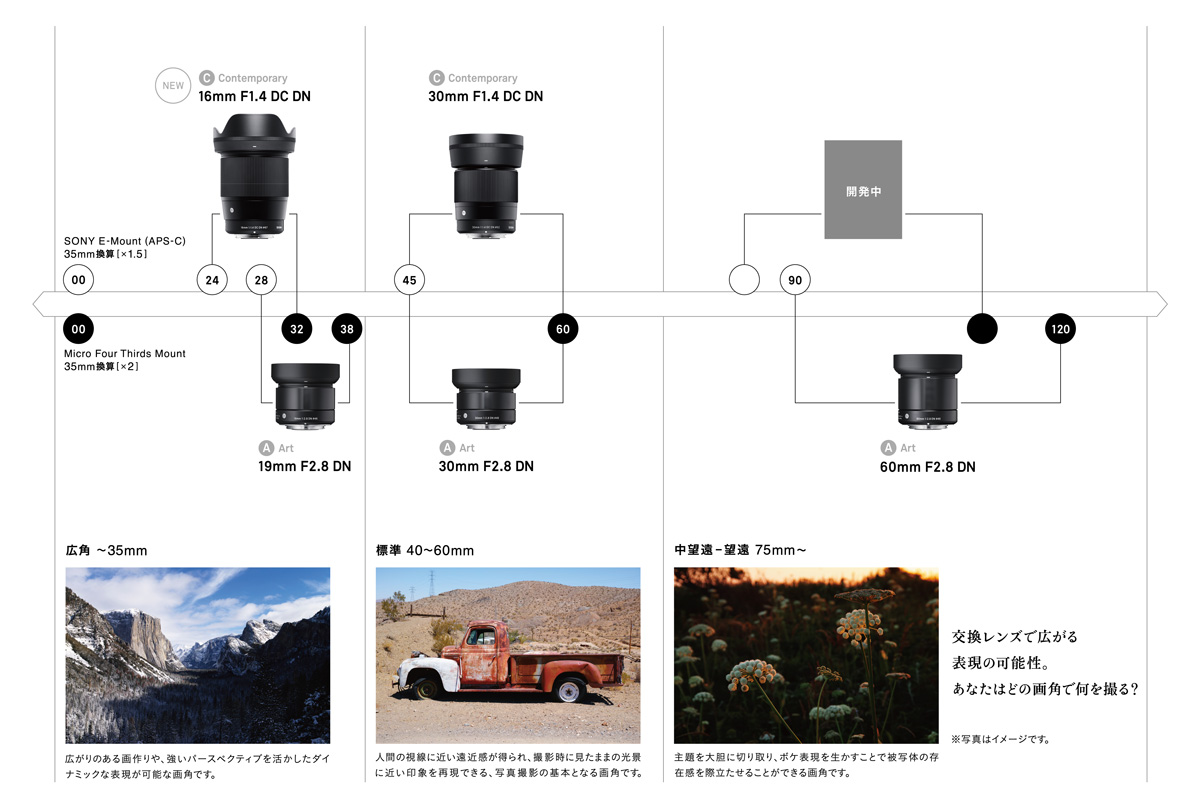 The upcoming Sigma 50mm F1.4 DC DN Contemporary lens will provide a 35mm equivalent focal length of 75mm for Sony E-mount and 100mm for Micro Four Thirds bodies. It would be useful for perfect for low-light, indoor and street shootings especially with Sony A6500 and Olympus E-M1 mirrorless cameras.