The bright prime lenses will be available for Sony-E, Canon EOS-M, Fuji-X and Micro Four Thirds system cameras. Both lenses will be manual focus and primarily designed for APS-c mirrorless cameras.

Pricing of the 7Artisans 12mm f/2.8 and 35mm f/1.2 lenses will be determined later. 7Artisans lenses can be purchased at Amazon US. 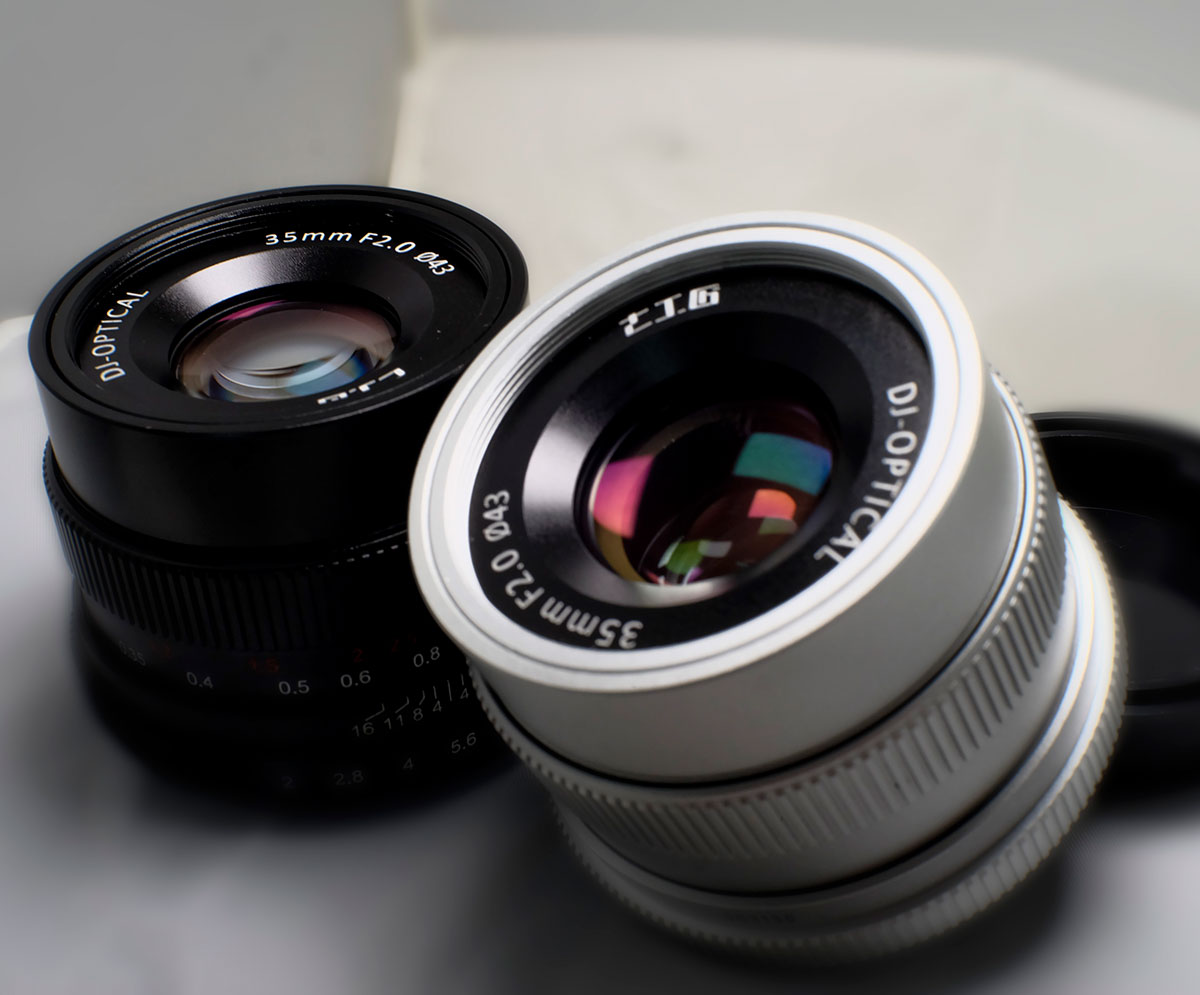 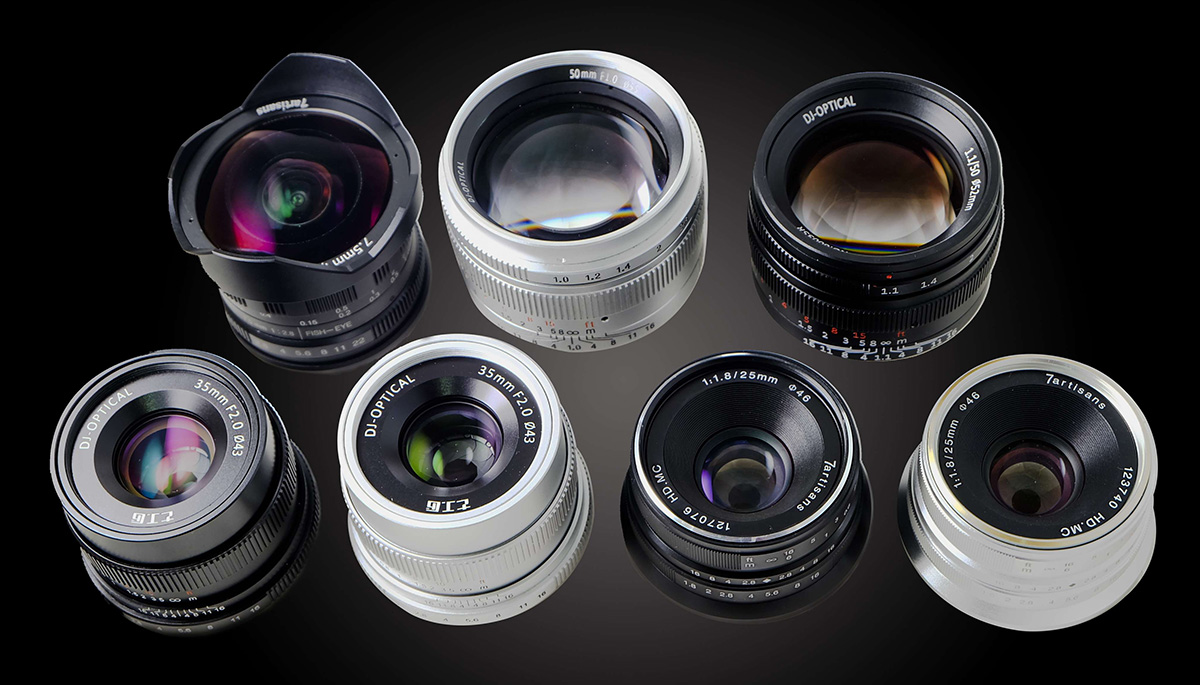 “7Artisans 35mm f/2 lens for Leica M Mount cameras. And unlike their 50mm f/1.1 lens, the aperture lens of the 35 f/2 will have clicks! The de-clicked aperture ring on the 50 f/1.1 lens is probably the biggest complaint I’ve heard about this lens and I did contact them while I was working on the review and suggested them to consider making a clicked version for their future M lenses. So it’s great to hear they are listening to customers!”