Actually the rumor mill were expecting a new 70-200mm f/2.8 DG OS Sport lens that will replace the current 70-200mm f/2.8 EX DG OS HSM version. It seems like this telephoto-zoom appears to be coming at a later date. 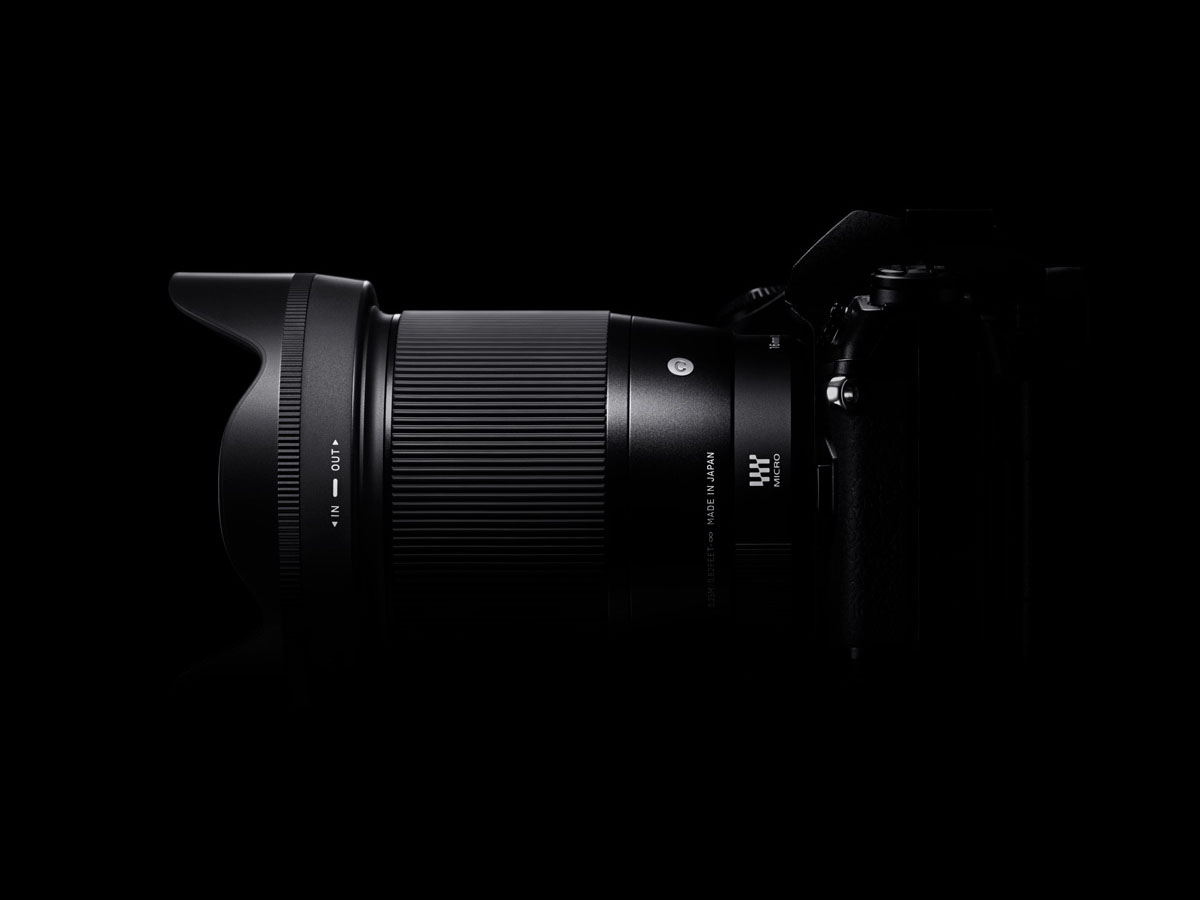 These lenses from Sigma are designed to use on mirrorless cameras for Sony E-mount and Micro Four Thirds systems.

The ‘DC’ means it completely covers APS-C, and more than micro four thirds sensors.  The ‘DN’ (digital neo) deisgnation means it has a ‘short flange back distance for mirrorless cameras.

So, fast Sigma 16mm F1.4 DC DN Contemporary lens will provide a 35mm equivalent focal length of 24mm for Sony E-mount and 32mm for Micro Four Thirds bodies. It would be useful for perfect for low-light, indoor and street shootings especially with Sony A6500 and Olympus E-M1 mirrorless cameras.

This is the world’s first interchangeable lens for mirrorless Sony E-mount cameras in the APS-C format to offer a 24mm focal length (35mm equivalent) and F1.4 brightness. This is the large-diameter wide-angle lens for which mirrorless camera users have been waiting.

With an optical system that rivals that of interchangeable lenses for full-size SLRs, the lens features a wide variety of high-tech optical elements. SIGMA has crafted a lens that leverages optical aberration minimization via the in-camera digital correction. This lens effectively minimizes optical aberrations and offers superb resolution at wide-open aperture and throughout the aperture range. The optical design and stepping motor deliver smooth autofocus during video shooting, while the mount features special sealing creating a dust- and splash-proof design.