PhotoPlus Expo is one of the biggest imaging shows of the year. It will begin on October 25, but only the press and retail partners will be cleared for access on that date. Most of the announcement will occur during the first day, while 24 hours later the public will finally be able to see the new products in action.

Olympus is said to announce not one, but two new lenses by the end of the year. According to recent reports, the Olympus 17mm f/1.2 and 45mm f/1.2 PRO lenses will become official on October 26 at PhotoPlus Expo 2017.

The PRO lens line-up of Olympus will be expanded with several new models in late 2017. The company is working hard to complete the f/1.2 aperture PRO models with fixed focal length.

Olympus 17mm f/1.2 PRO lens is slightly bigger than the current one with F/1.8 aperture. The weight and dimensions vary because of the PRO lens advantages. See the first image below. 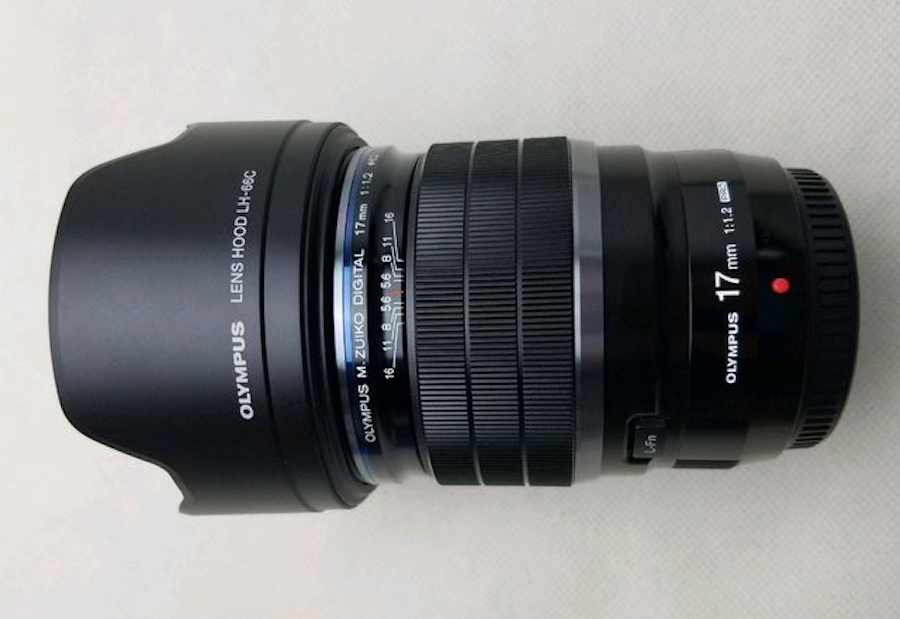 When we were talking about the first f/1.2 PRO lens rumors. The second candidate was the 45mm after the high demand on the 17mm focal length. If true this would be the third lens of the PRO f/1.2 prime lens line up.

As you know the Micro Four Thirds system already has the Panasonic LEICA DG NOCTICRON 42.5mm F1.2 lens. We think that Olympus might use Nocticron as a benchmark for its 45mm f/1.2 PRO.

The other Olympus 12mm F1.2 PRO and a high-end zoom lens is expected to be announced few months later. The other unit might be a Olympus 500mm/f4.0 PRO IS super-telephoto prime just like the 300mm f/4 model. Both lenses might arrive in early 2018 at CES 2018 event.

If the rumors are true, than the release of these primes occur a nice edition of box set. The focal length vary from 12, 17, 25 to 45mm with PRO series features. As always take these claims with a pinch of salt and stay tuned with us for more details!