Olympus is rumored to add a new lens to its PRO-series lineup. The product in question is said to be the Olympus 12mm f/1.2 PRO lens and to be unveiled soon.

The PRO lens line-up of Olympus will be expanded with several new models in this Fall of 2017. The company is working hard to complete the trio of f/1.2 aperture PRO models with fixed focal length.

First one in the series was the 25mm F1.2 PRO that has became official. As you might remember we’ve already shared information about the upcoming Olympus 17mm f/1.2 PRO and 45mm f/1.2 PRO lenses.

The company already has the M.Zuiko 12mm f/2 lens in their lineup. The compact prime lens offers 24mm equivalent field of view to capture beautiful protraits. The company will introduce this 12mm f/1.2 PRO lens with a faster aperture of f/1.2 and PRO series advantages. 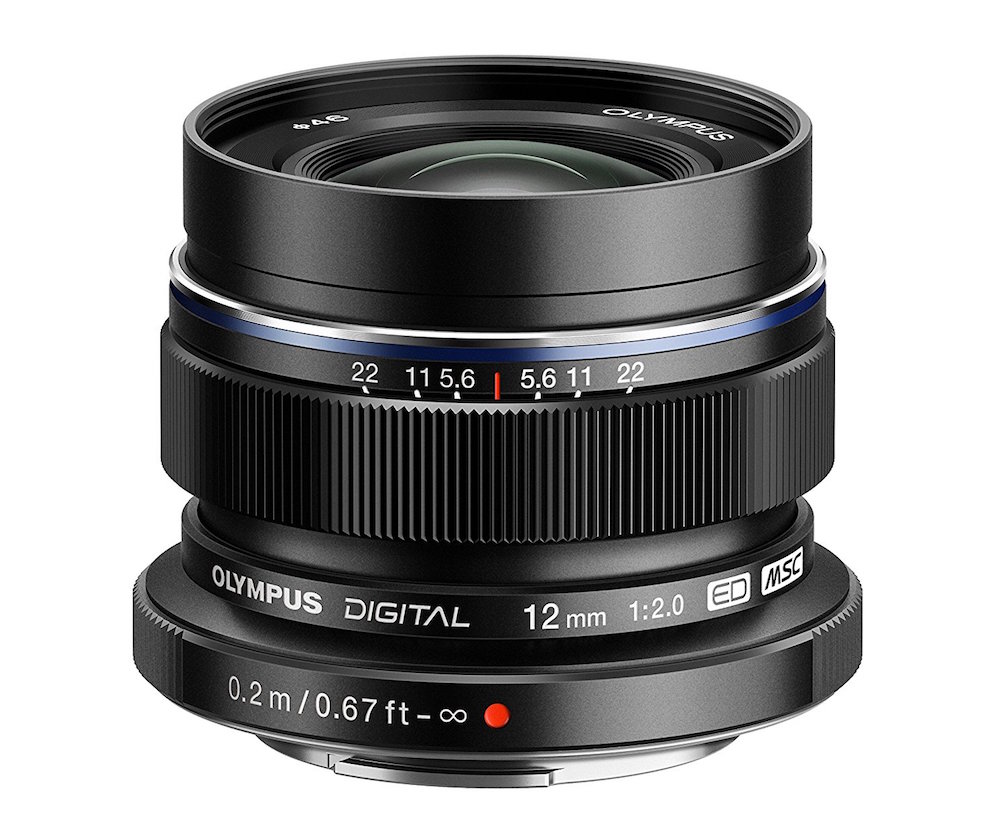 If the rumors are true, than the release of these primes occur a nice edition of box set. The focal length vary from 12, 17, 25 to 45mm with PRO series features.

There is no information about the specs sheet or the price of this Olympus 12mm f/1.2 PRO lens. The announcement date is rumored to take place on August 31 for the E-M10III camera. It’s unknown at the moment if Olympus will announce these lenses at the same time.

If they decide to unveil at least one of the two lenses, our guess we’ll first meet the 17mm this autumn. Anyway in both ways save your money for bright aperture Olympus PRO lenses. As always take these claims with a pinch of salt and stay tuned with us for more details!